Explore this magnificent collection of breaking bad stickers for a dramatic series that tells the story of Walter White. Discover the stickers of the characters, logos or parodies of this American dramatic television series created by Vince Gilligan. It tells the story of a chemistry teacher with financial problems who is diagnosed with inoperable lung cancer. He begins cooking and selling methamphetamine with a former student of his, Jesse Pinkman, to pay for his treatment and secure his family's financial future. 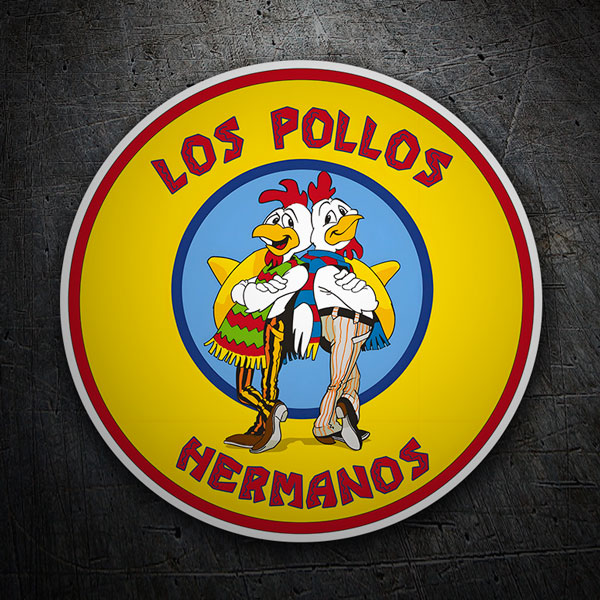 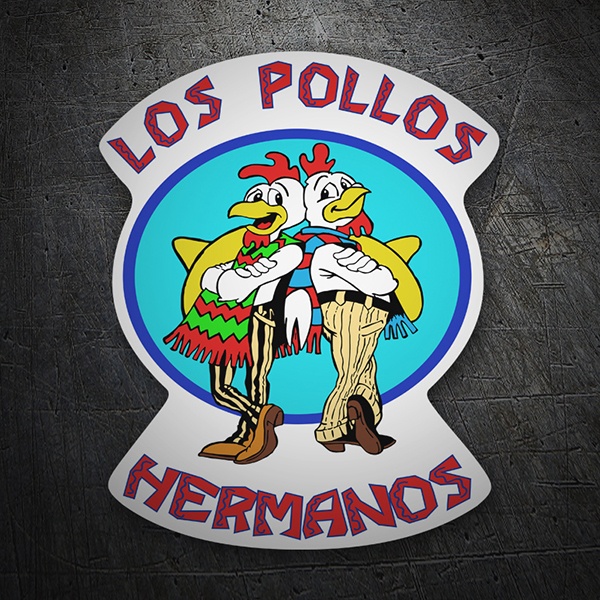 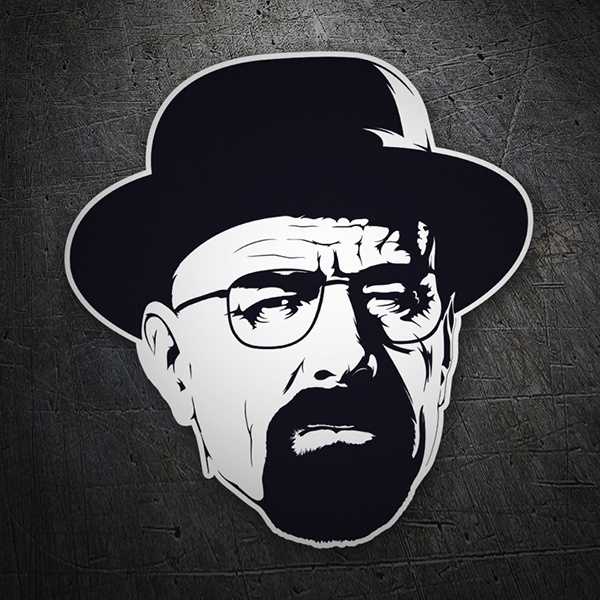 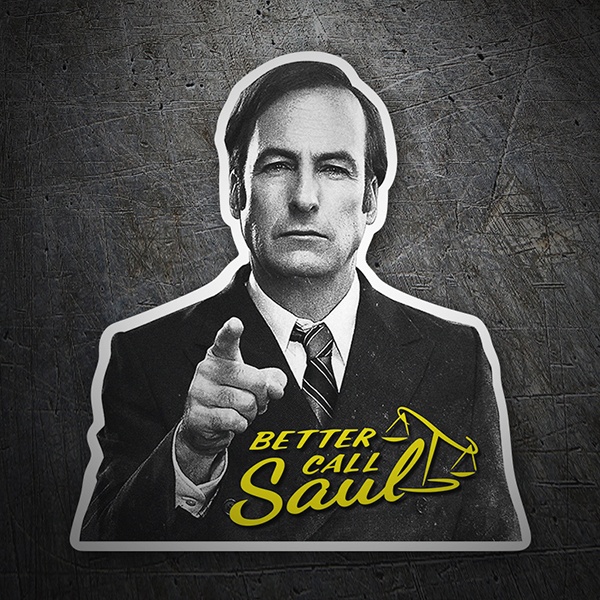 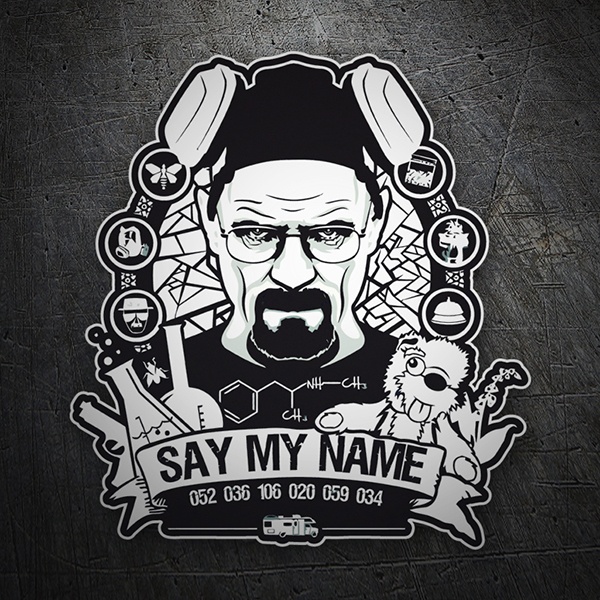 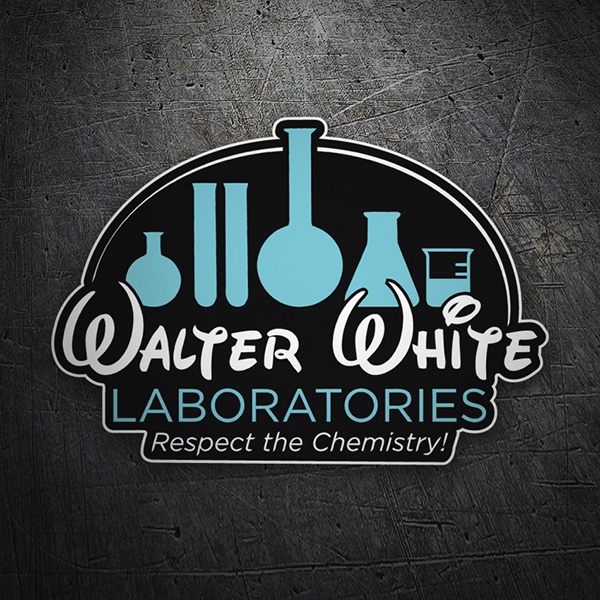 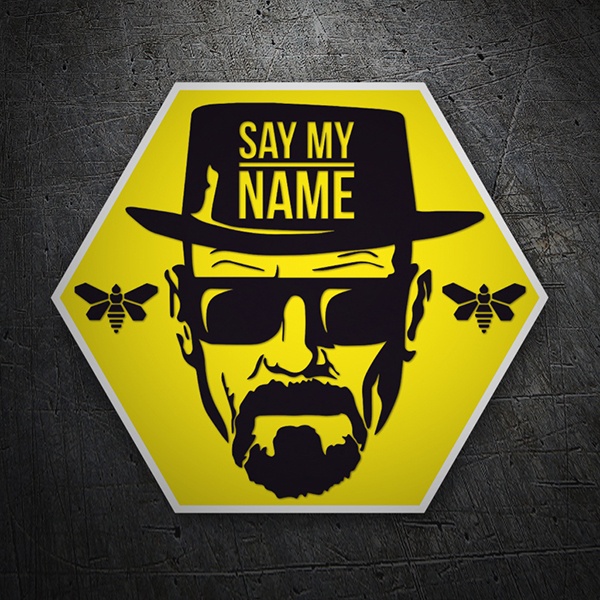 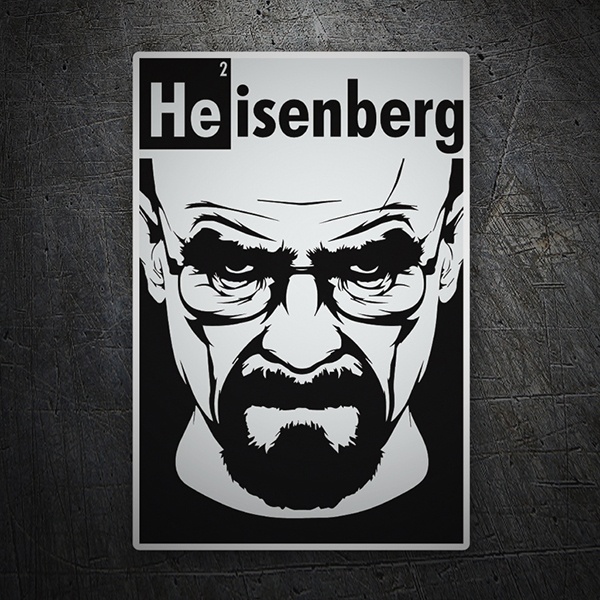 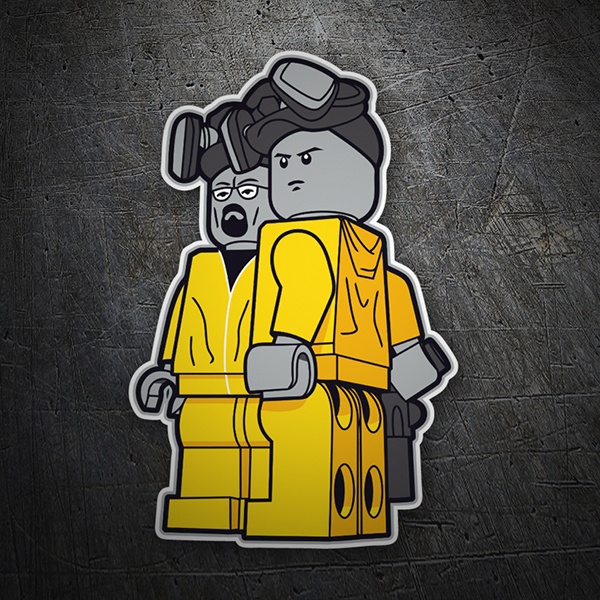 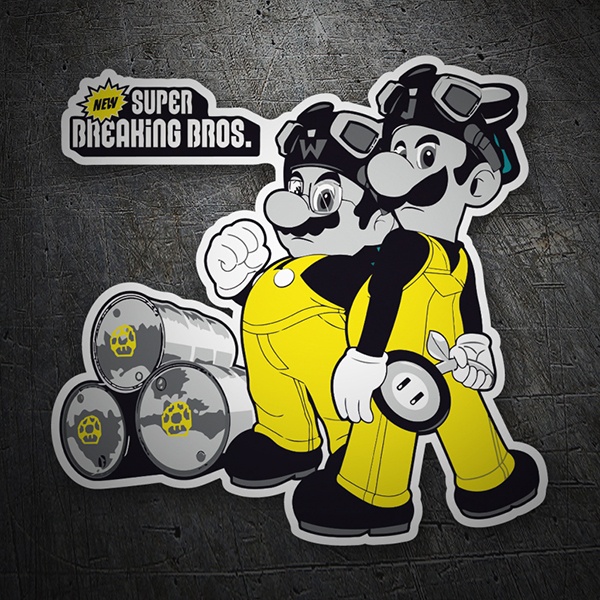 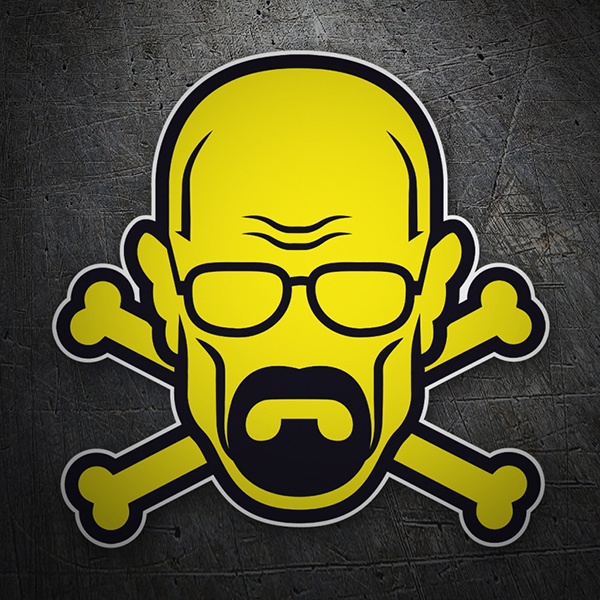 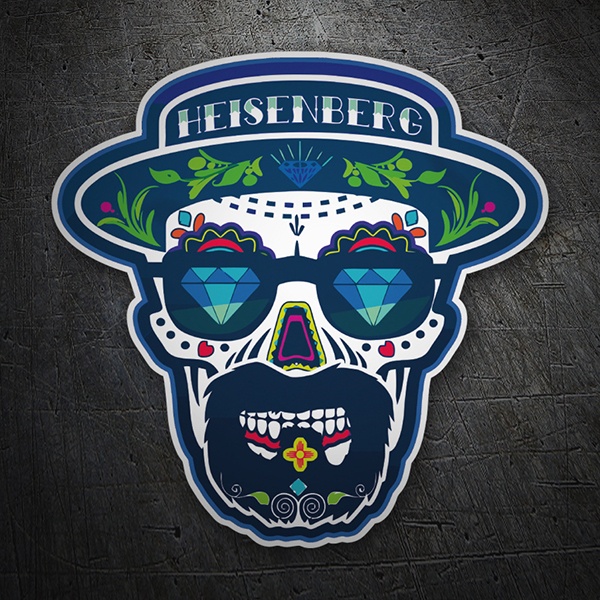 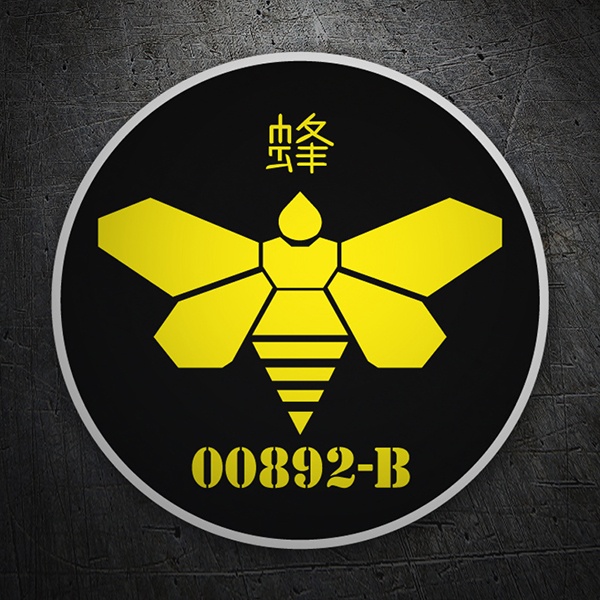 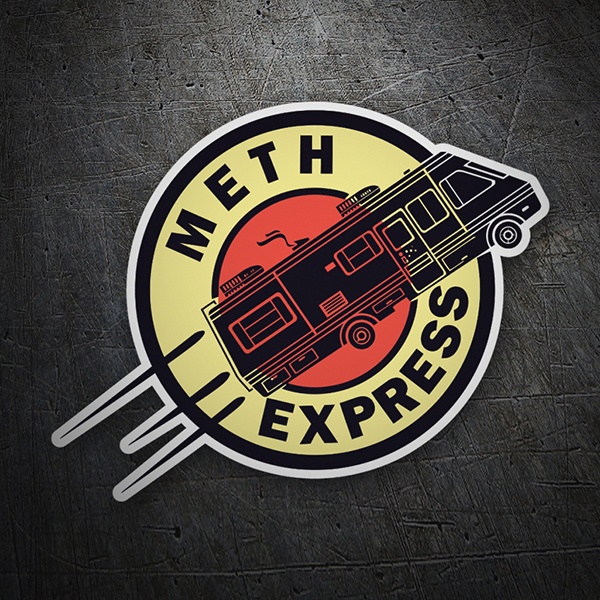 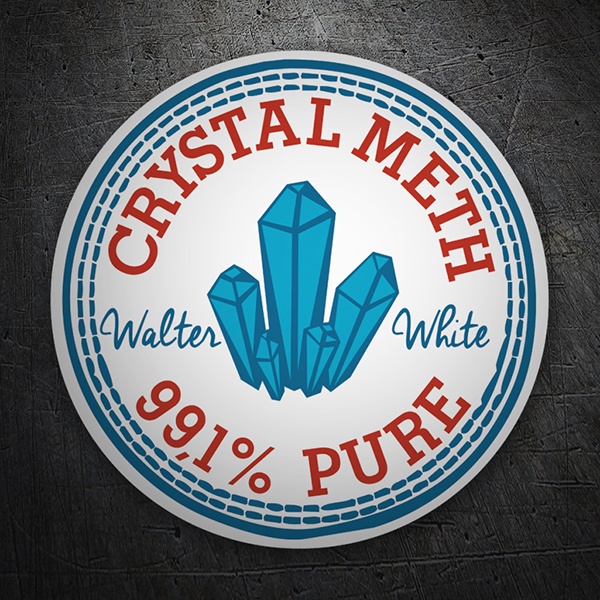 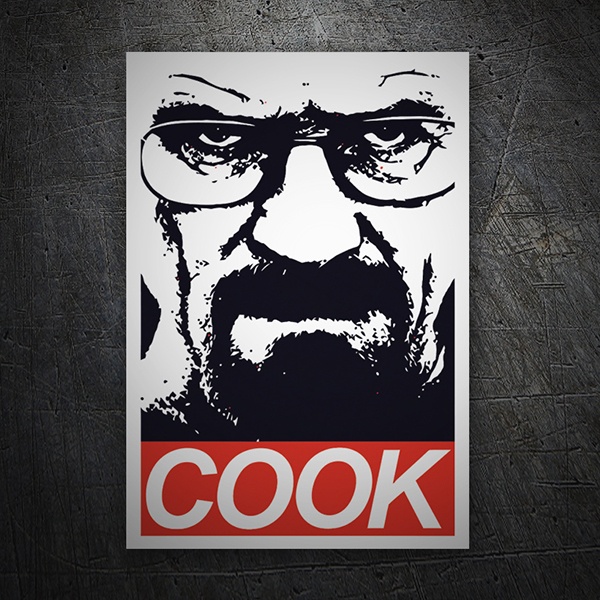 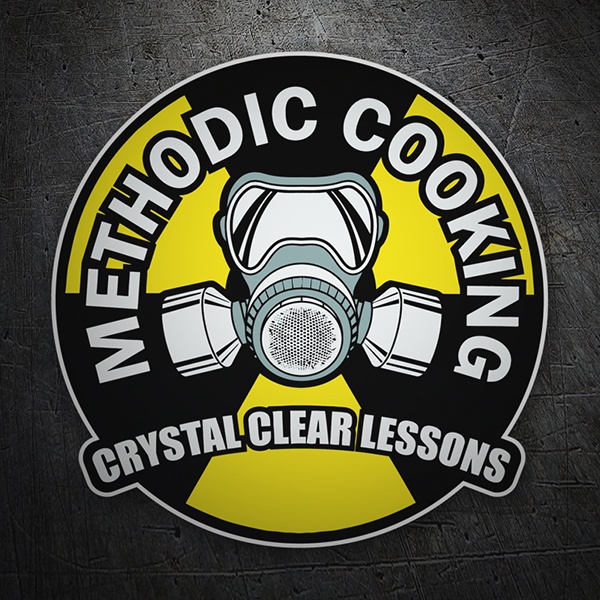 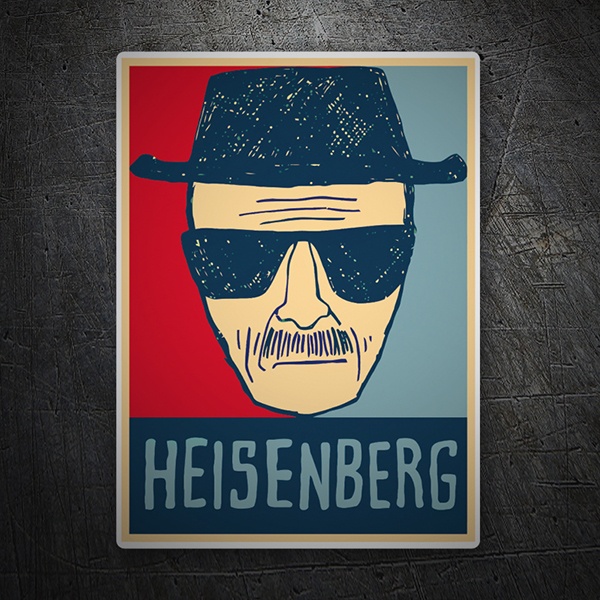 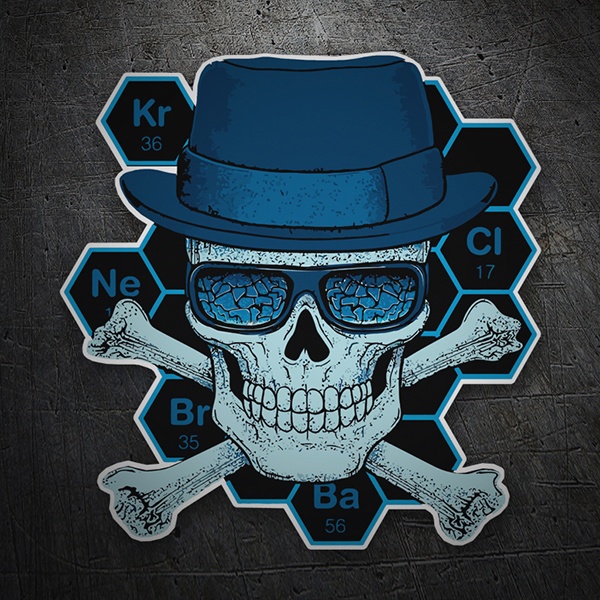 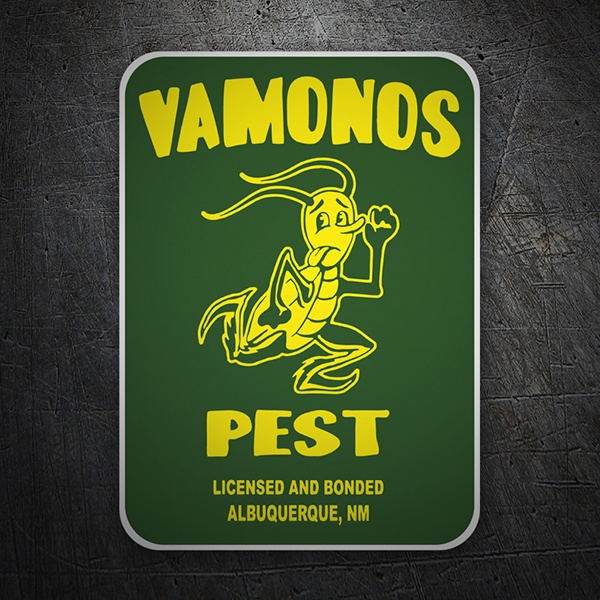 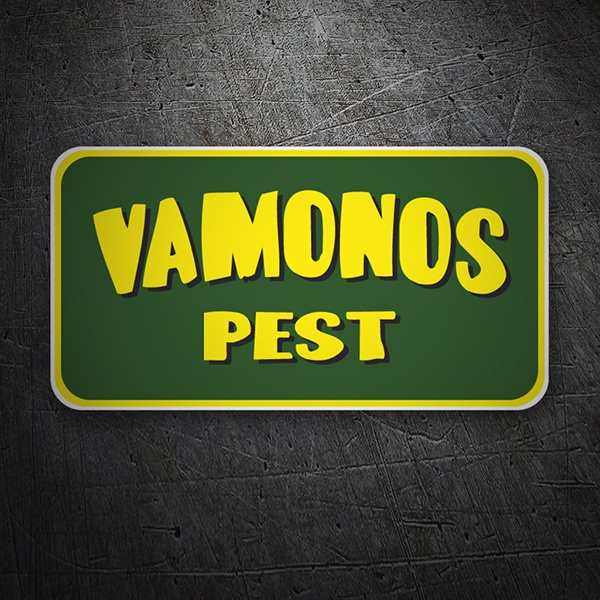 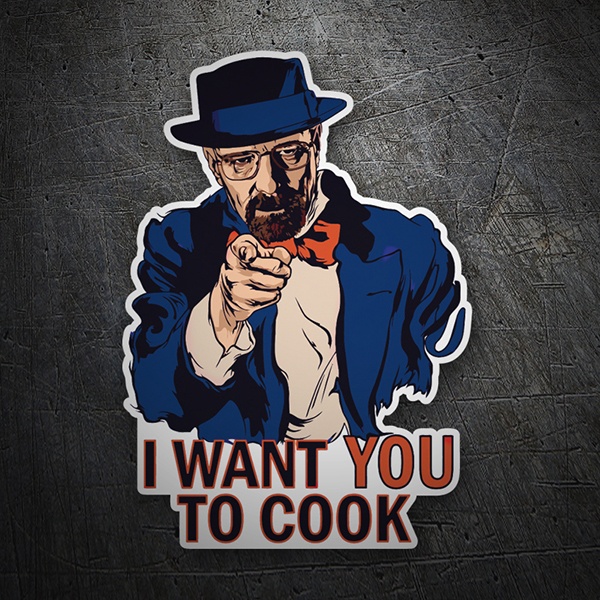 Breaking Bad I want you to Cook 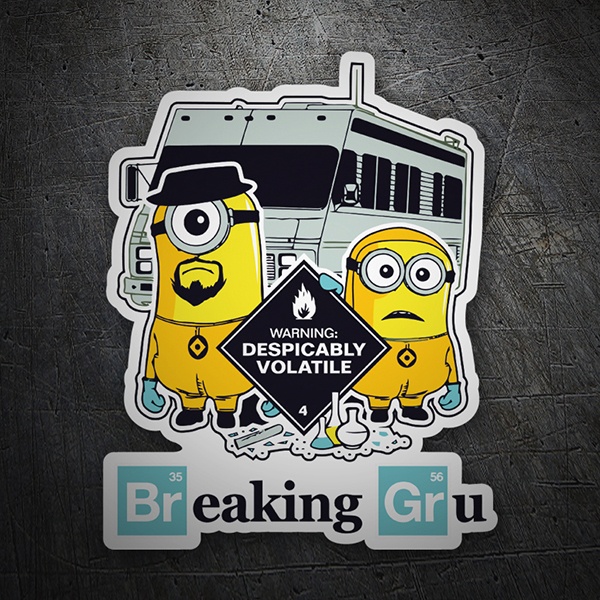 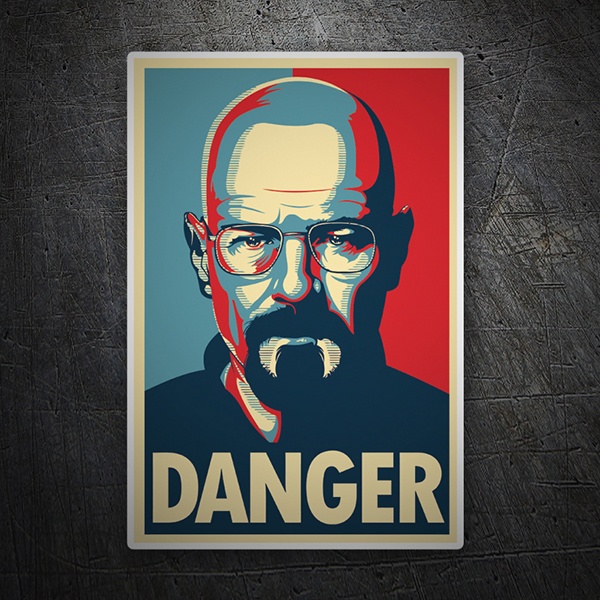 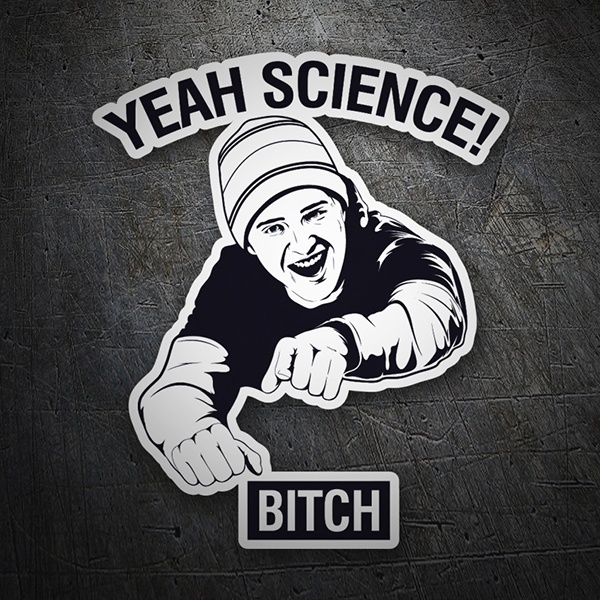 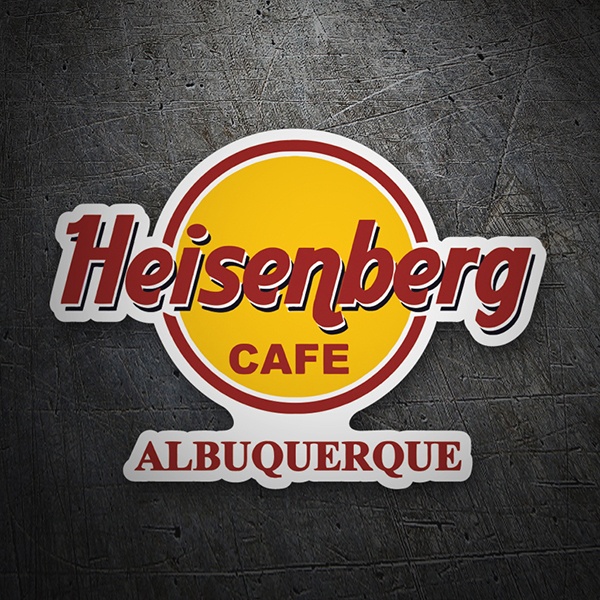 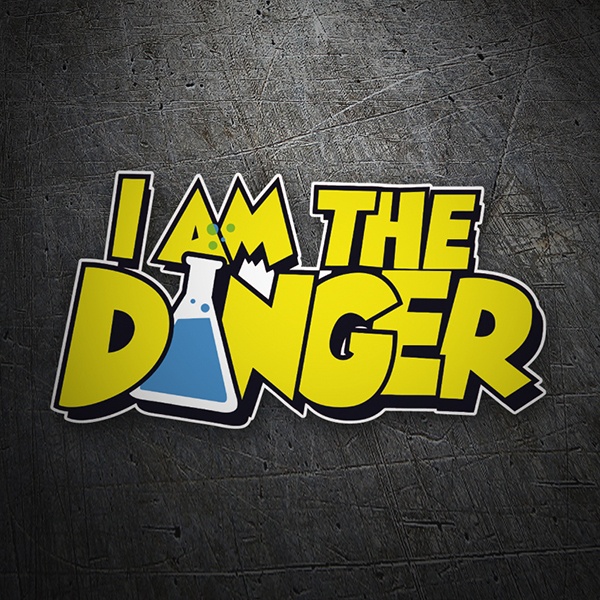 Breaking Bad I am the Danger 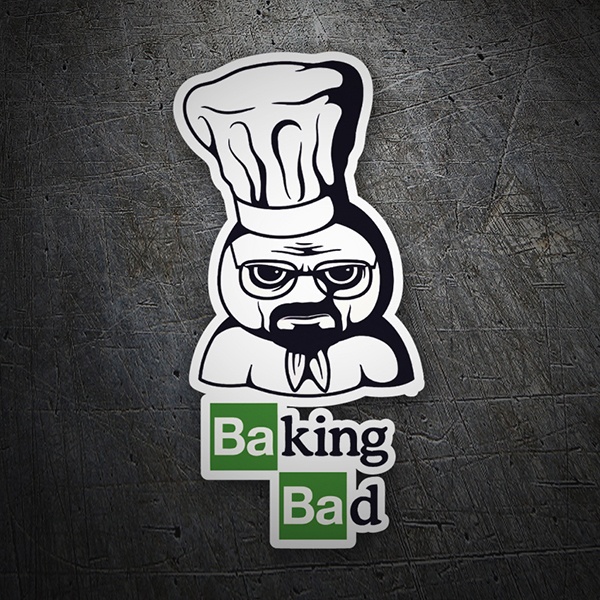 A father, an honest man who works two jobs and never raises his voice, realizes that he cannot afford the treatment he needs for his cancer and has to find an emergency solution. The much talked about American health system is the trigger for a man who has always behaved like a good citizen.

For White, the drug world is murky and dark, but he thinks that getting an allowance from cooking meth doesn't have to be too complicated. It doesn't, because he will have to come into contact with drug dealers, thugs, be blackmailed, fear for his family's life and avoid the police finding out what you are doing is not easy. And if the world of drugs is very dangerous, no less so is the world of the one who is hooked, the world of the one who has to decide between killing or dying. Brian Cranston plays what is already one of the greatest gangsters in the history of television.

If you're a true fan of one of the greatest series in history, you can't pass up the opportunity to get your hands on some of our breaking bad decals that pay tribute to the saga.

Extraordinary vinyl designs that make reference to different moments of the series, to the most famous phrases of the professor and his fellow villains.

Among our designs you will find imitations and parodies with other geek and pop images, as well as allusions to other brands and icons related to blue methamphetamine and its cooking, also winks to Walt Disney, Converse, Lego, Mario Bros, Hard Rock, Obey, or Pillsbury Doughboy and cinematic allusions to Scarface, the Silence of the Lambs, The Minions or Superman.

Fictitious graphic elements that have already become reality such as the Walter White stickers , sticker of Pollos Hermanos, Vamonos Pest or the Japanese bee that illustrates the methylamine barrels that Walter White demands so much. Stickers by Walter, Saul Goodman or Jessie Pinkman.

Our Better Call Saul stickers are of high quality, easy to install and very adhesive, and have a protective varnish treatment that resists water and temperature changes. Make it easy for yourself with our stickers and receive them quickly at your home at the best price on the market - don't miss out!