A wide range of stickers from the Japanese automaker, Subaru Motor Company, founded in 1953. This company is known for its participation in the world rally, with 7 championships. Discover the series of stickers of this brand with several applications of its logo, as well as stickers of the series "Impreza", the "World Rally Team", "STI", complete kits of the labeling of the mythical rally car WRC 2003, as well as several versions of his mascot, a pig.
Show more
Show less 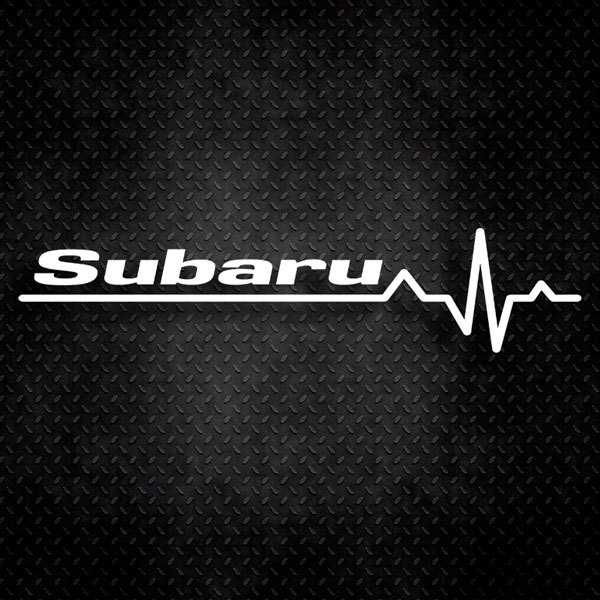 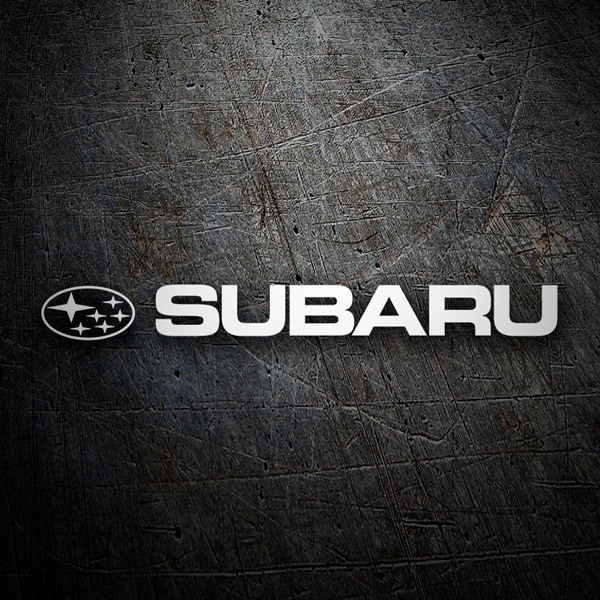 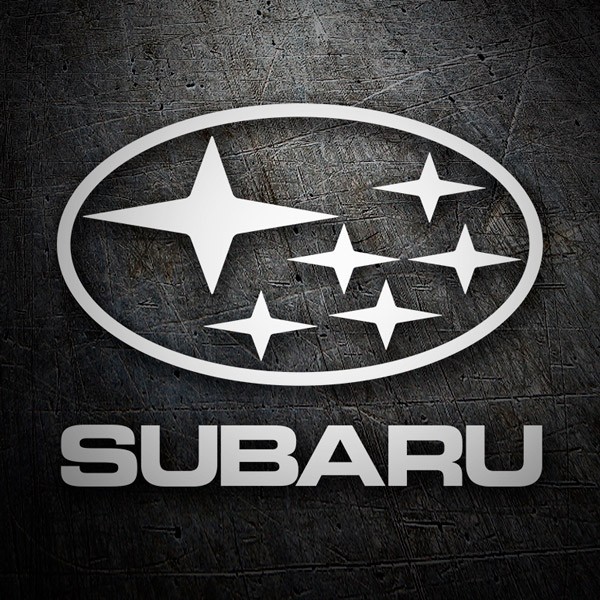 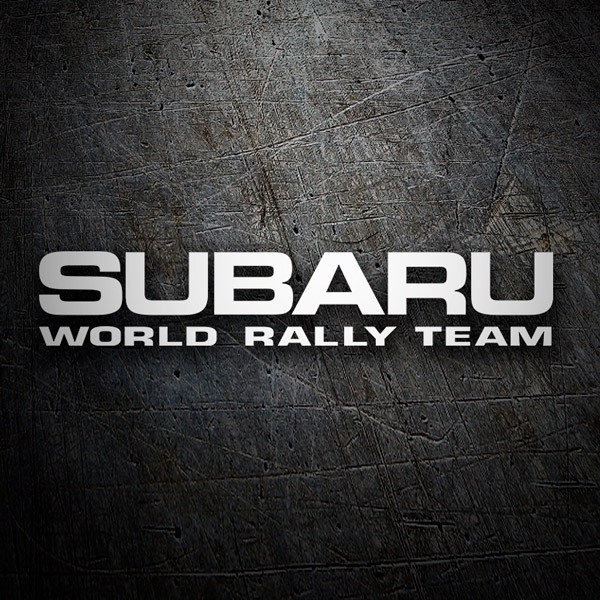 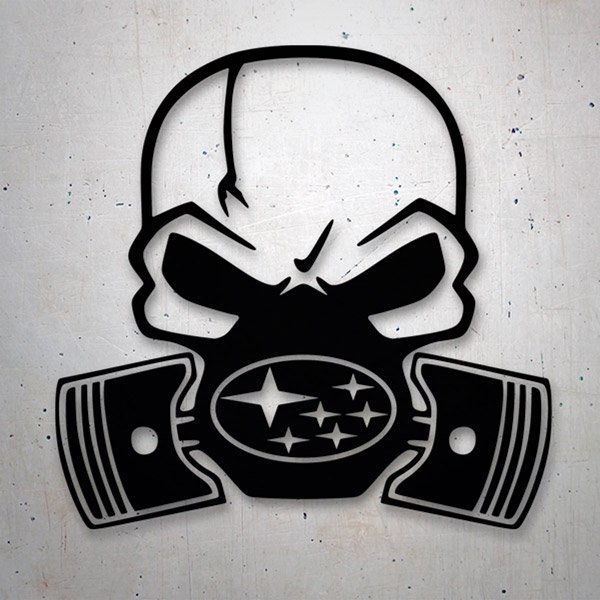 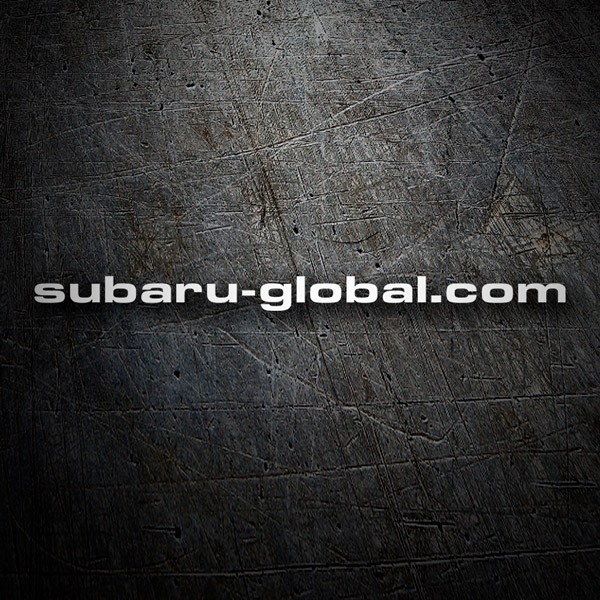 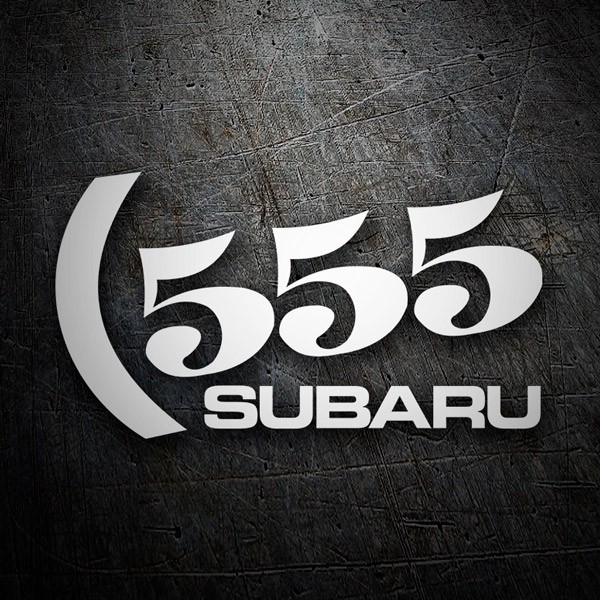 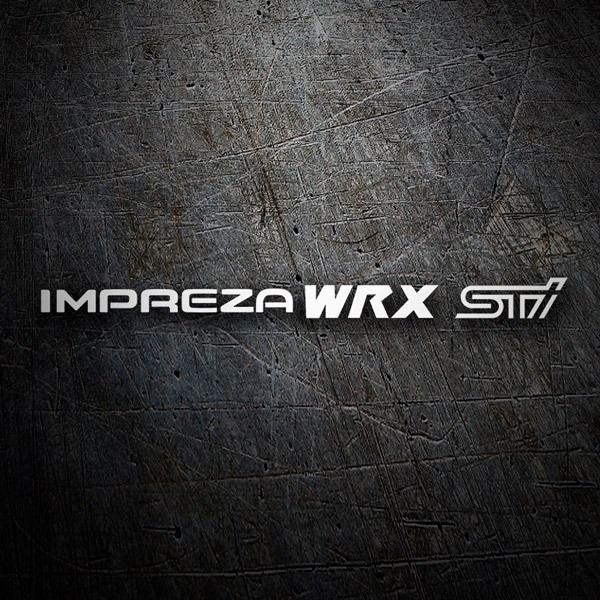 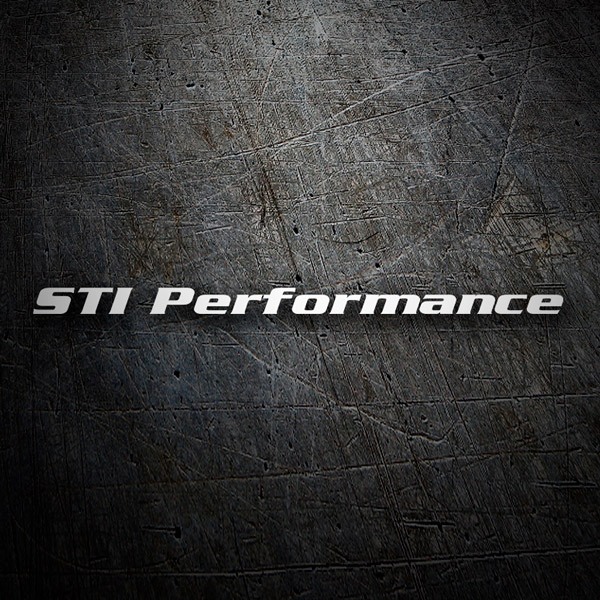 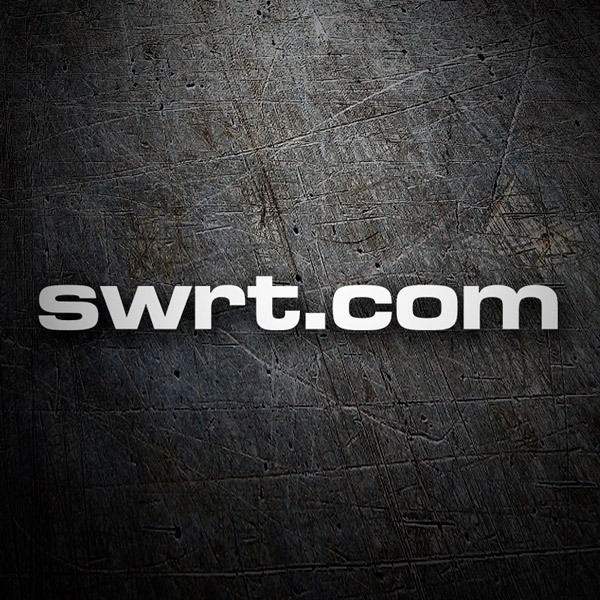 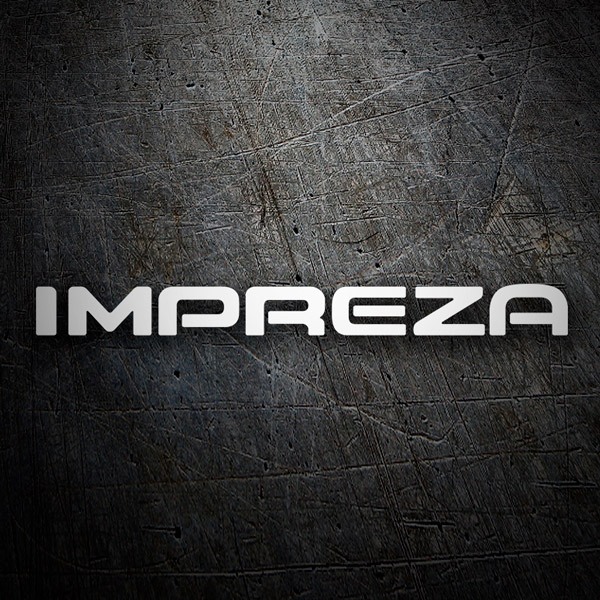 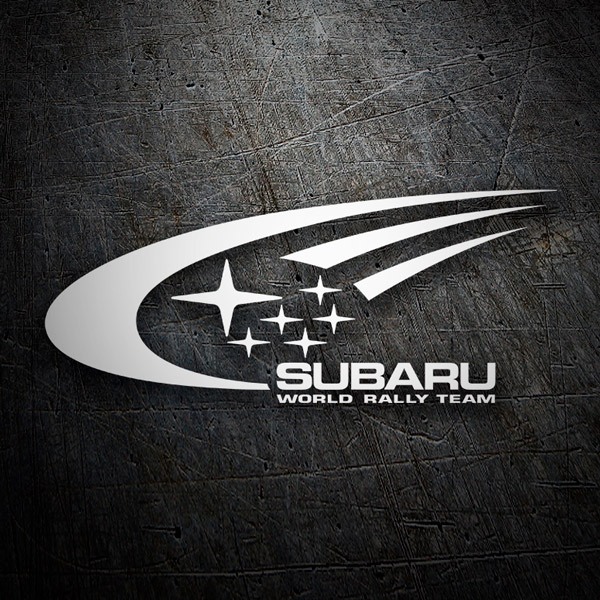 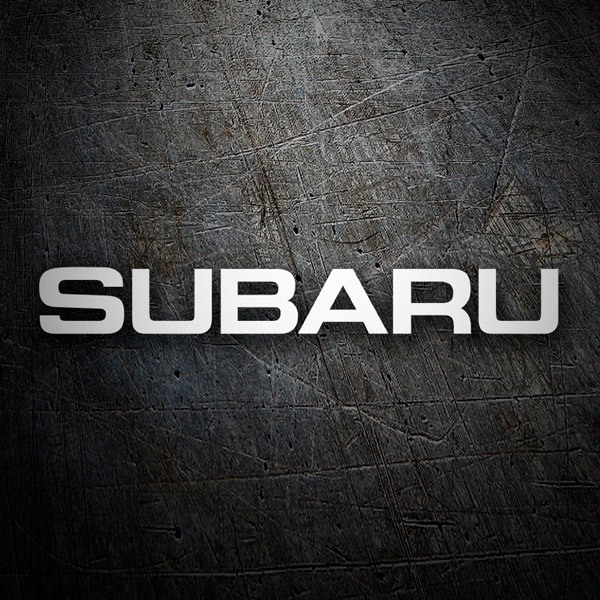 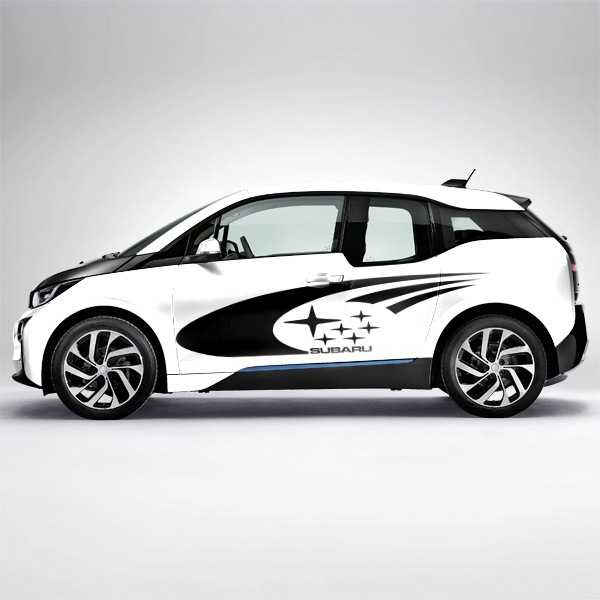 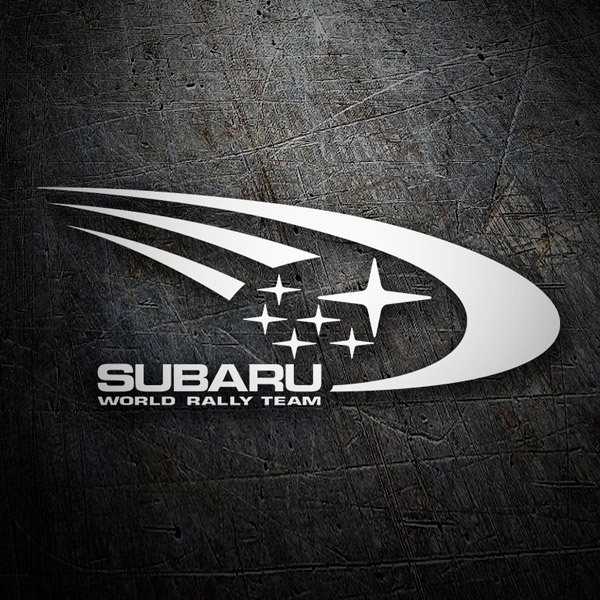 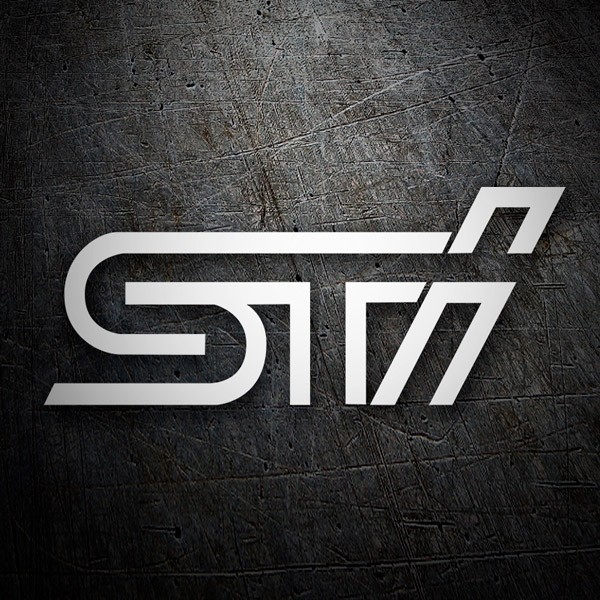 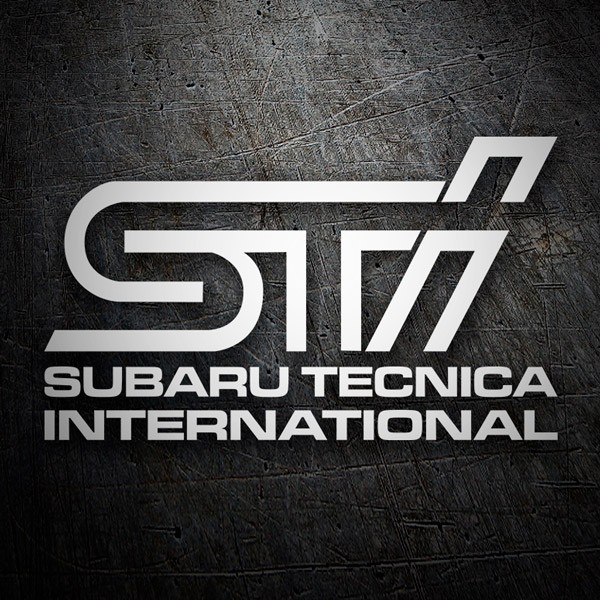 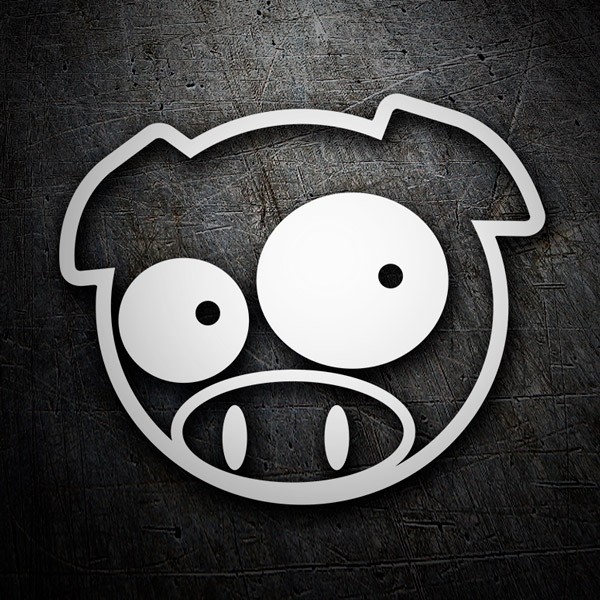 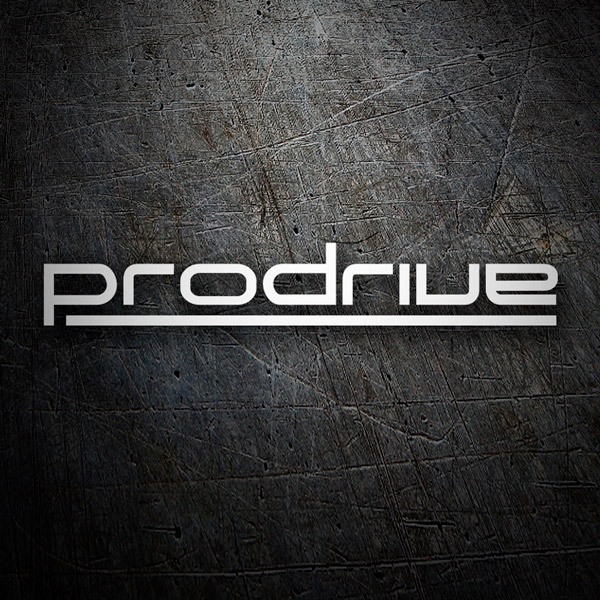 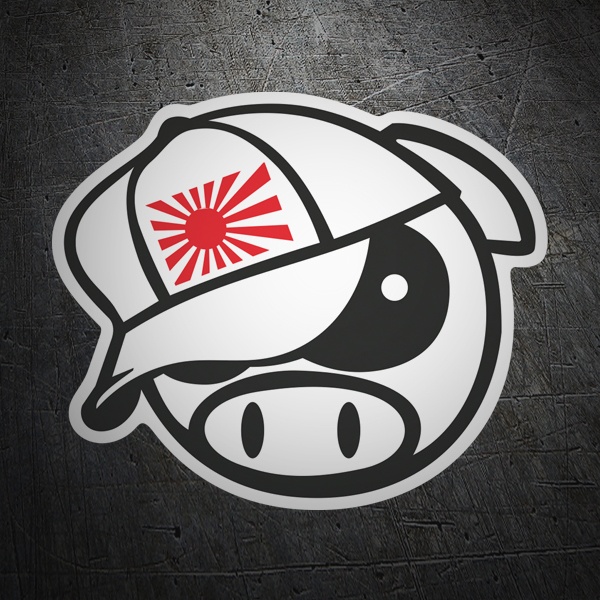 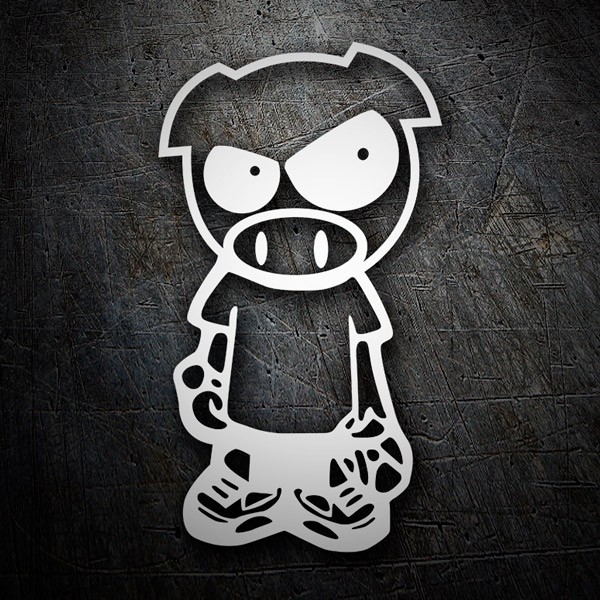 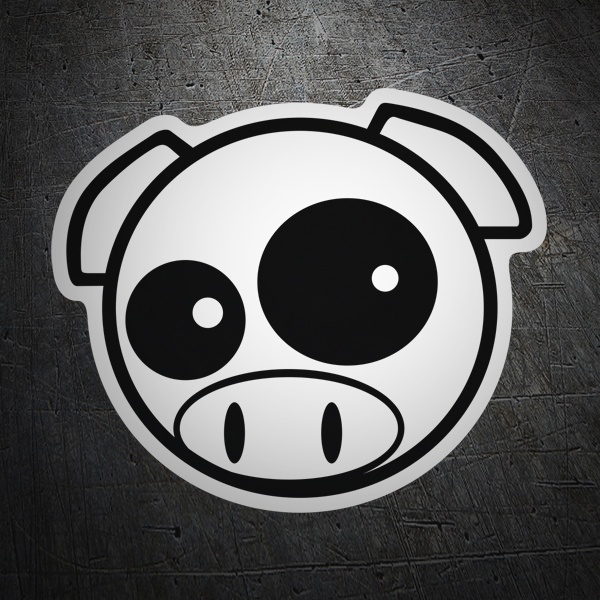 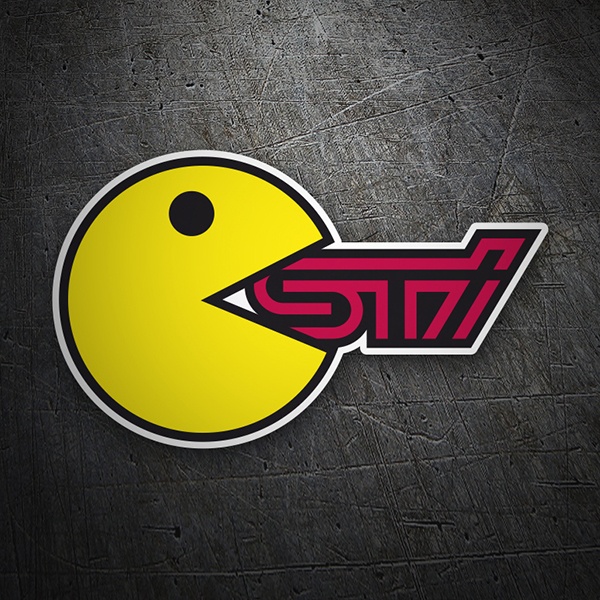 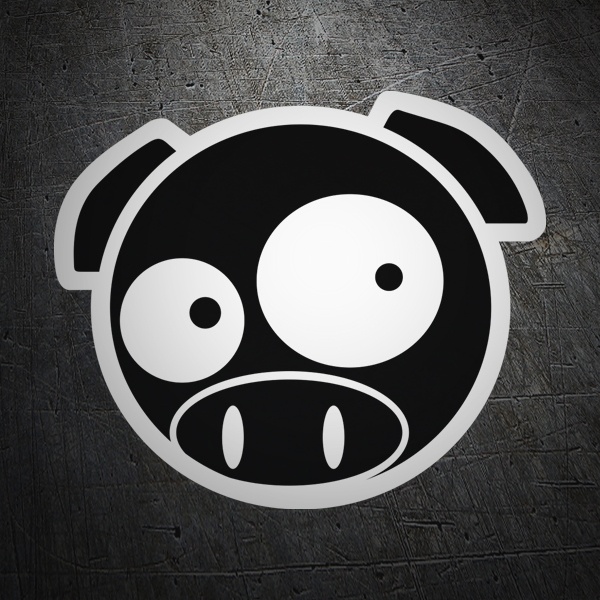 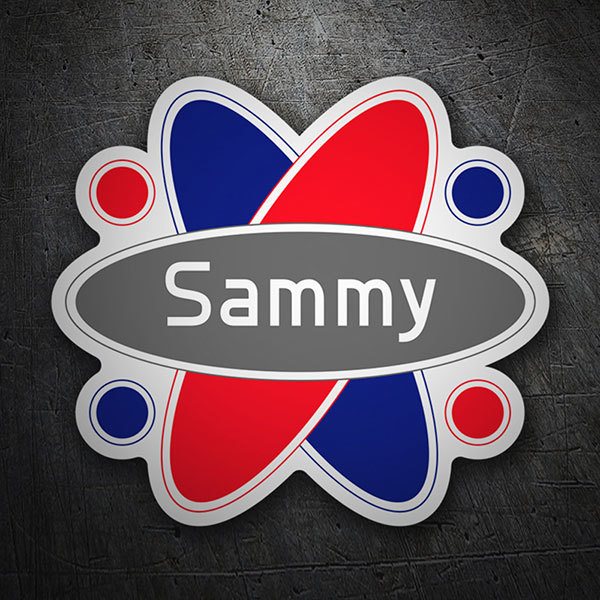