Collection for one of the most famous and important anime series. We present you our catalogue of Naruto stickers and stickers. It began airing in 1991 and has a total of 700 episodes. Naruto, a teenage ninja, dreams of becoming the hokage of his village, because whoever holds the title of hokage is considered the most powerful shinobi of the place. 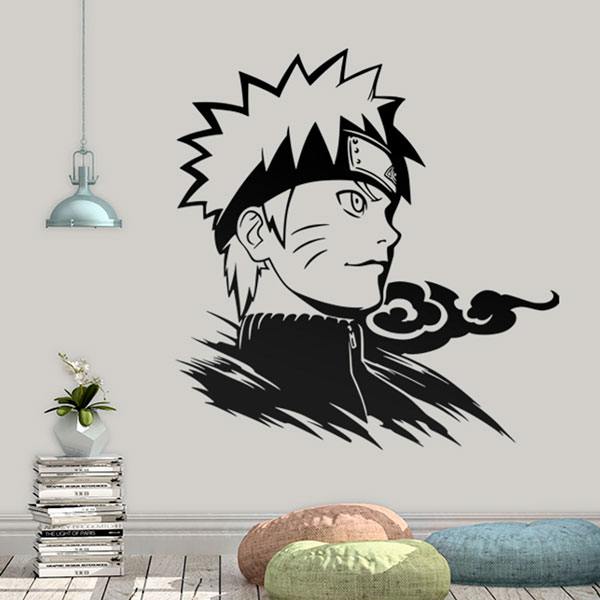 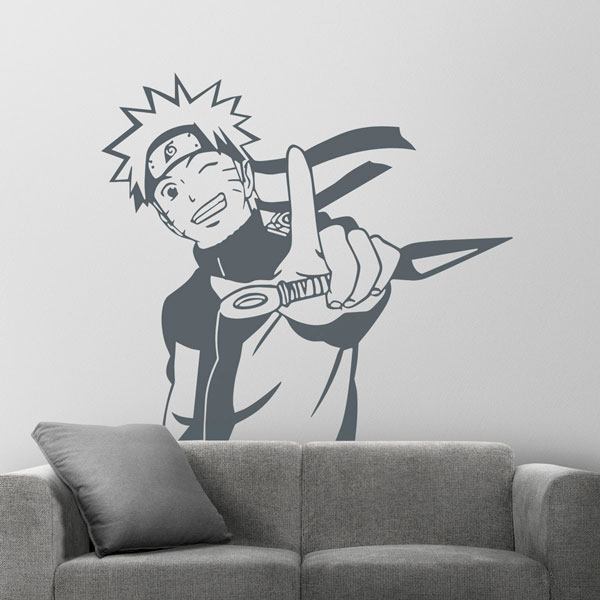 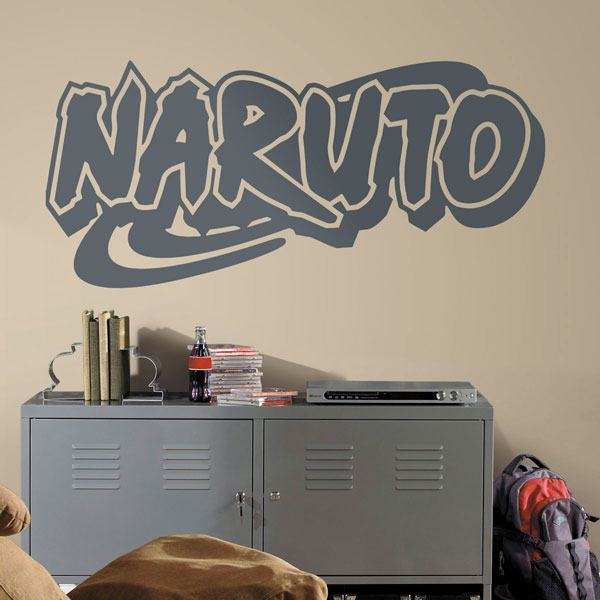 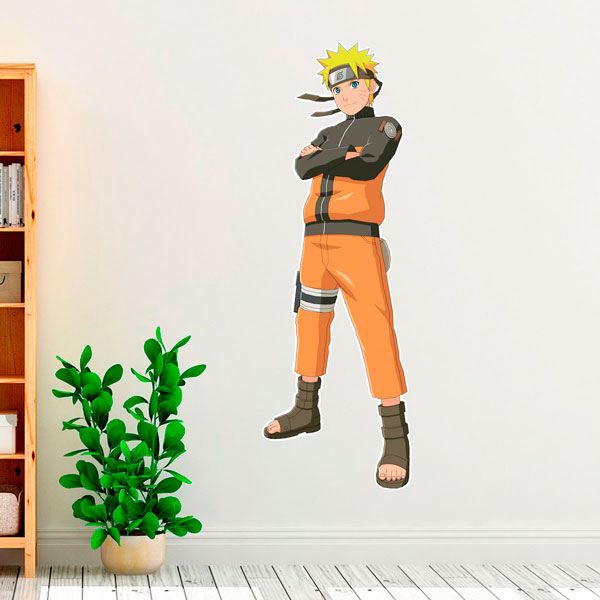 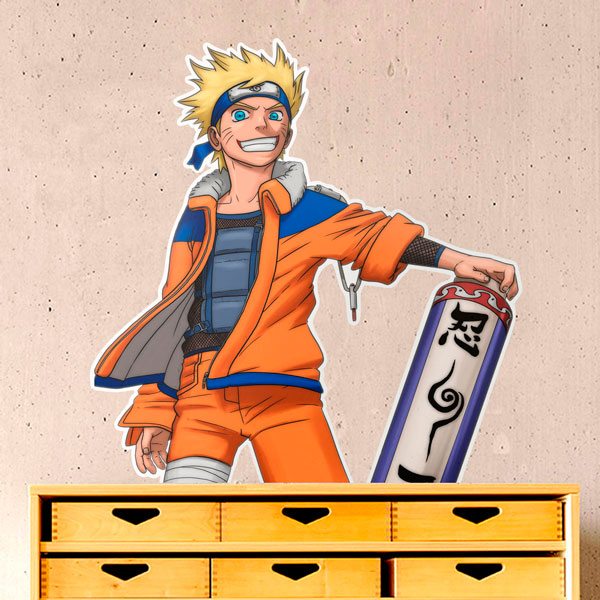 Naruto with the Scroll II 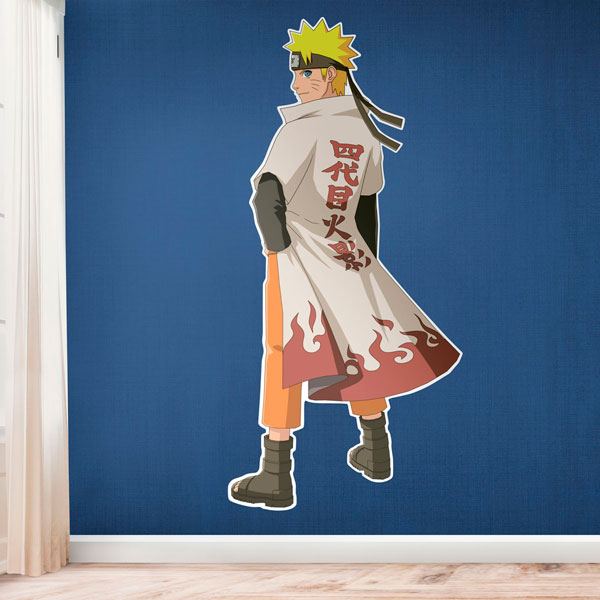 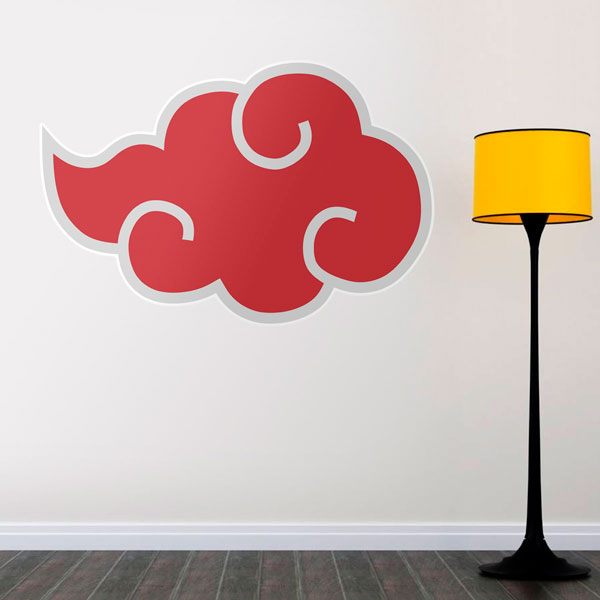 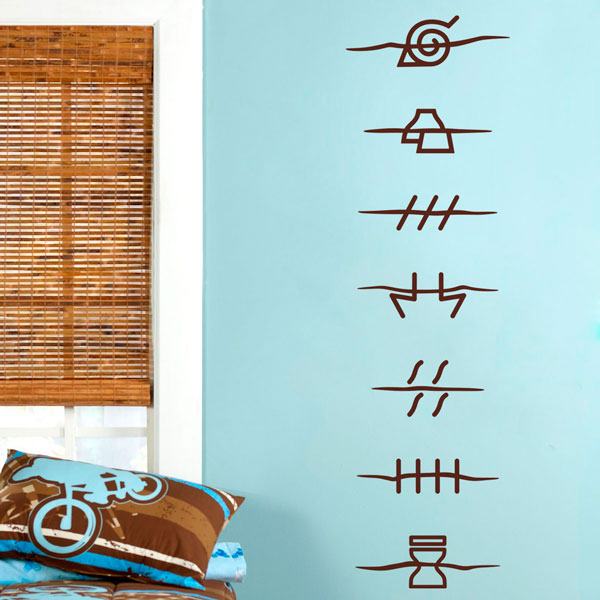 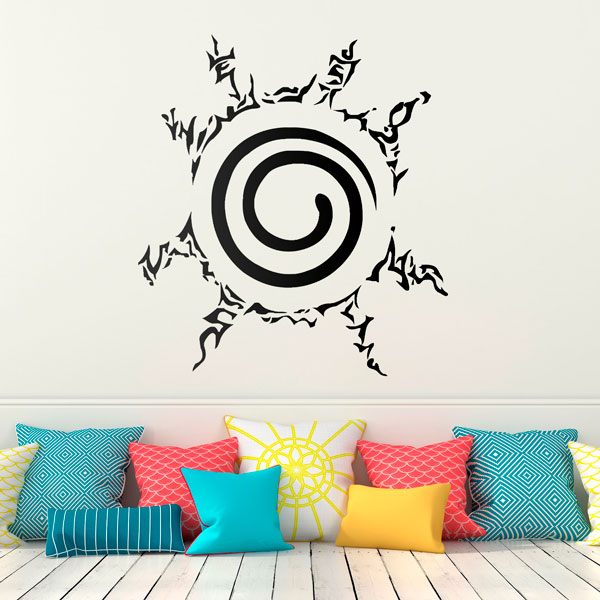 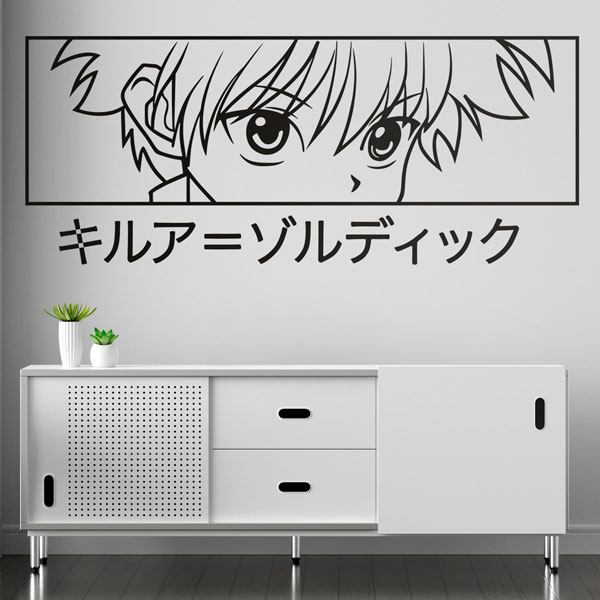 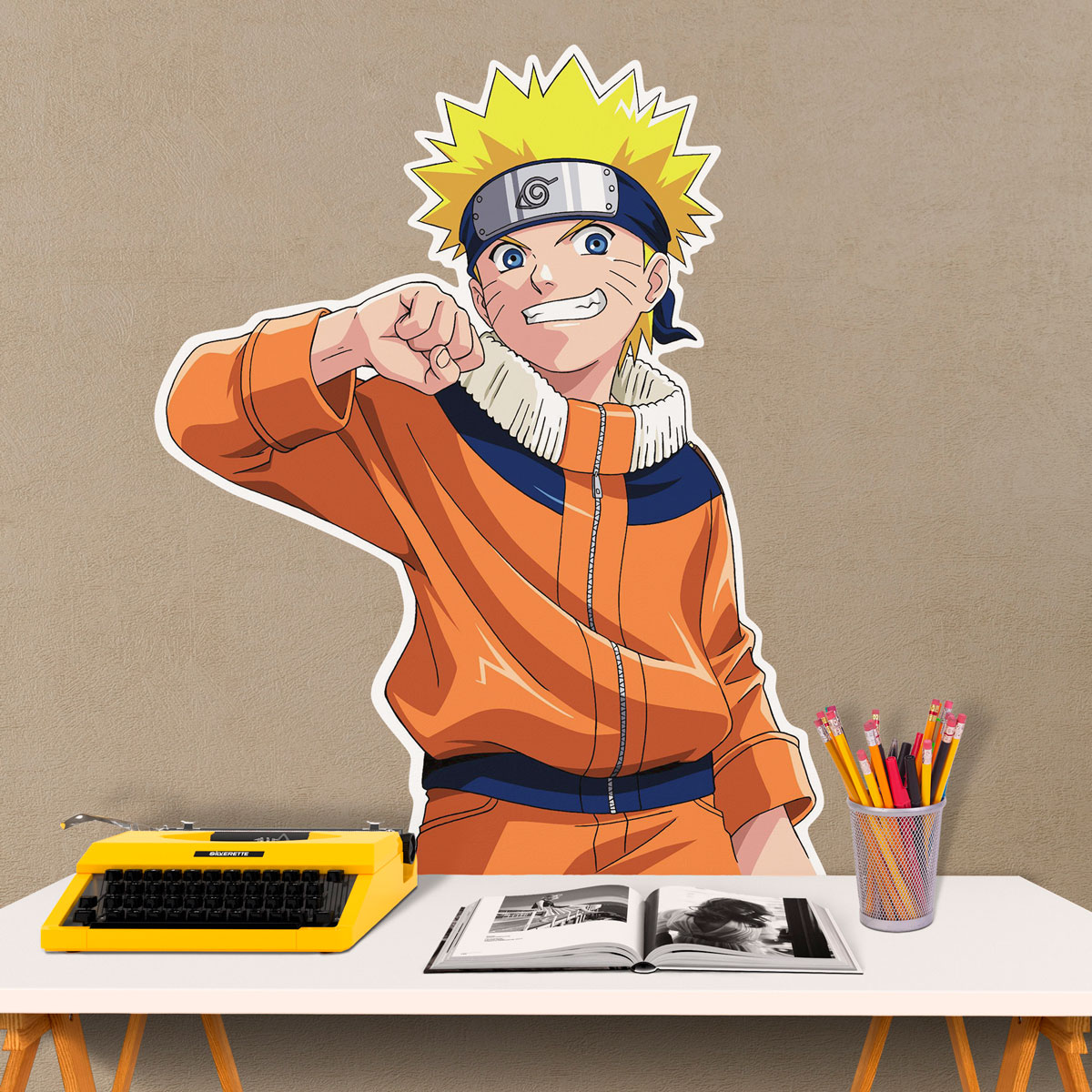 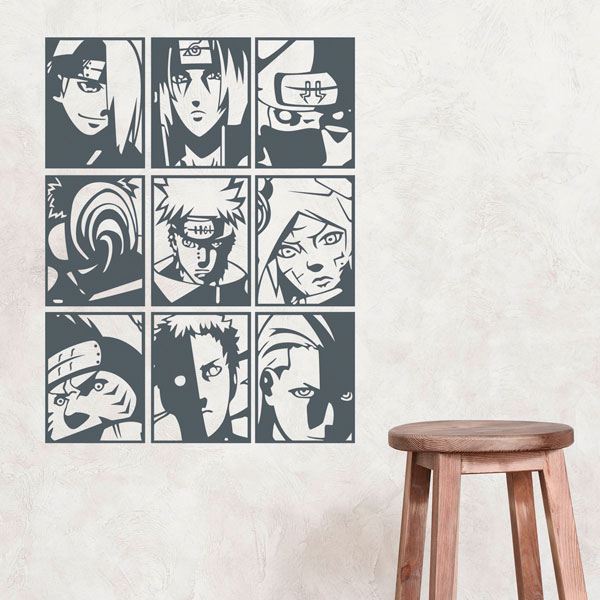 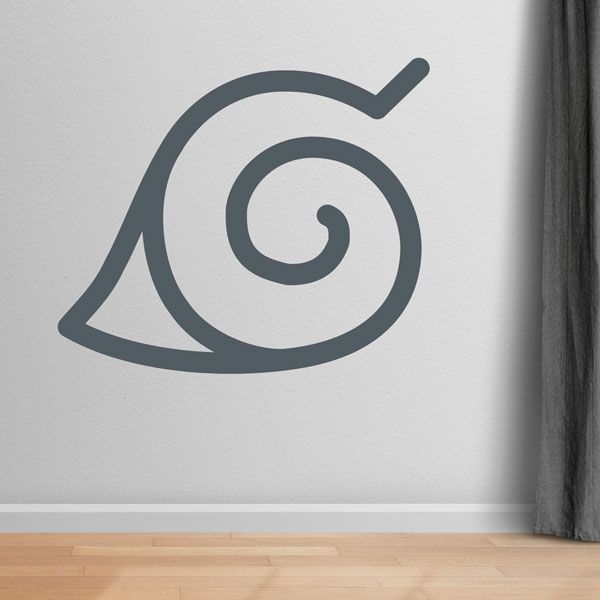 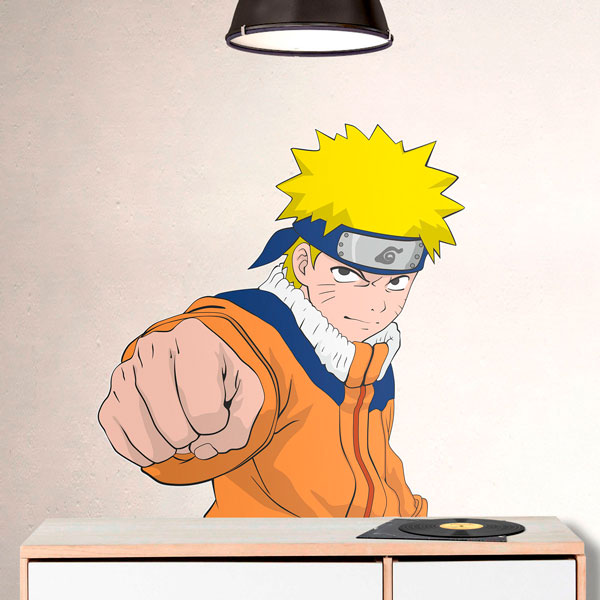 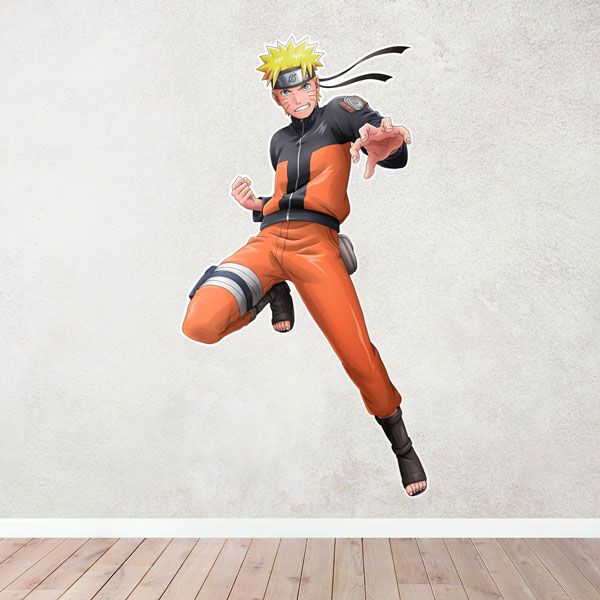 Naruto Ready for the Fight 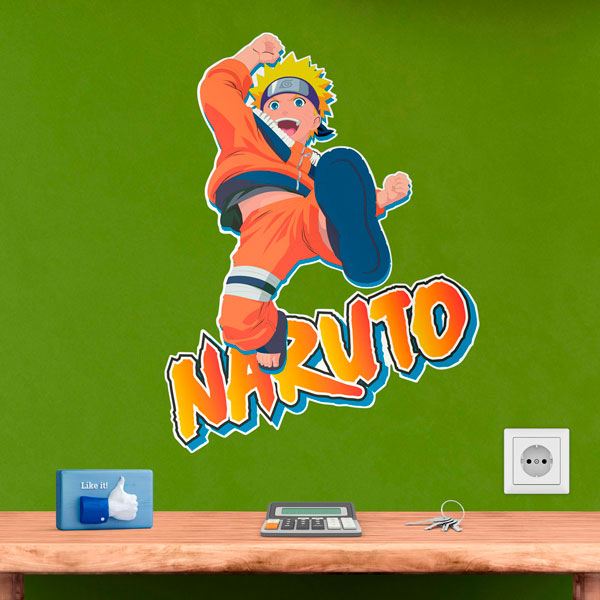 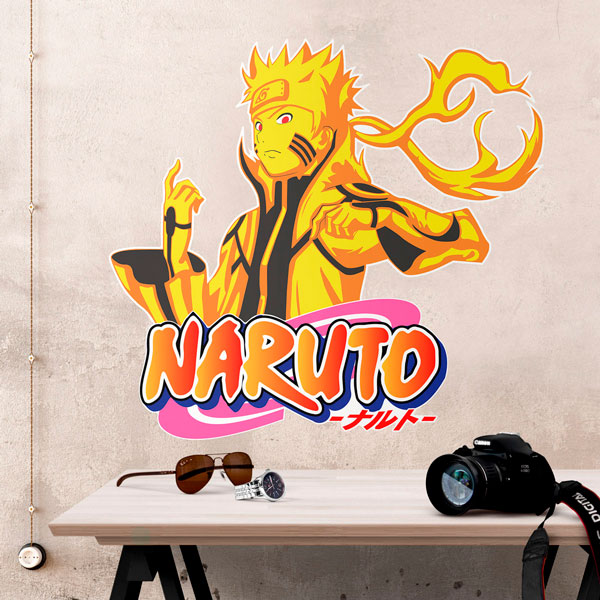 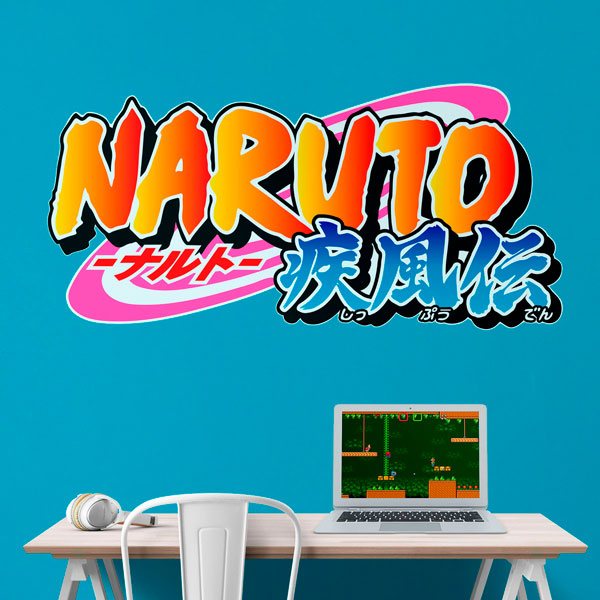 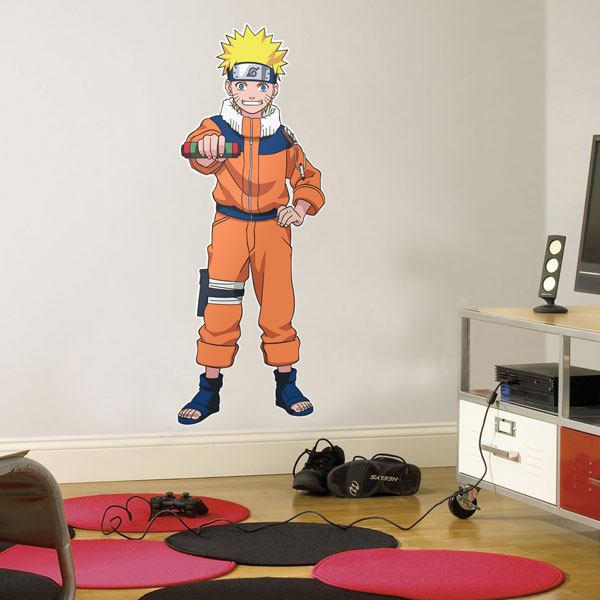 Naruto with the Scroll 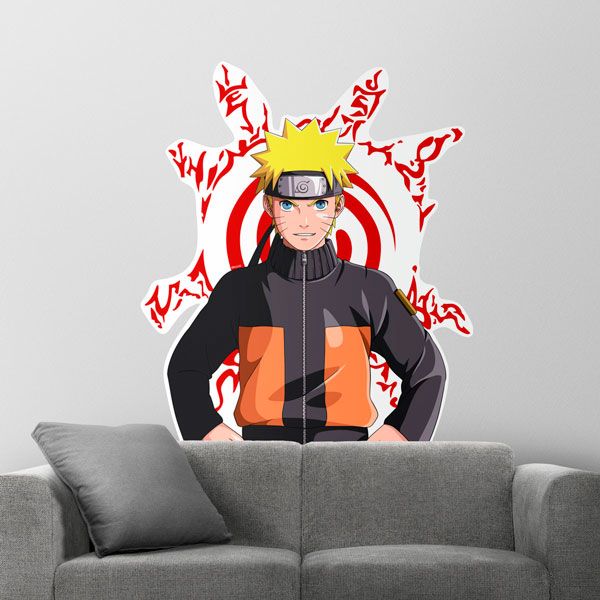 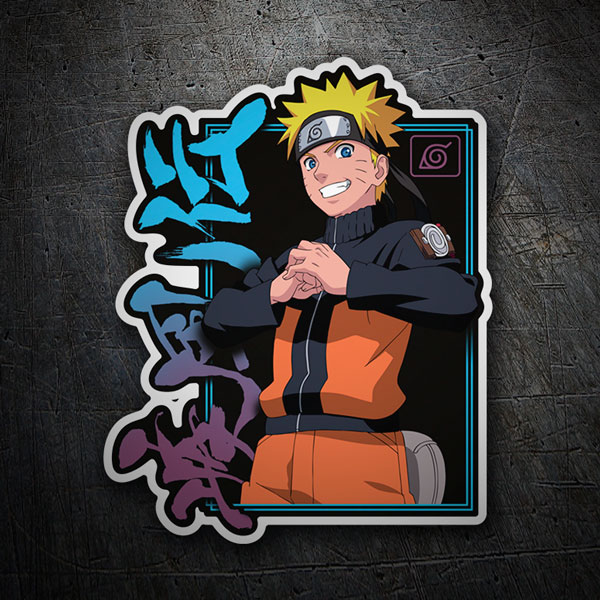 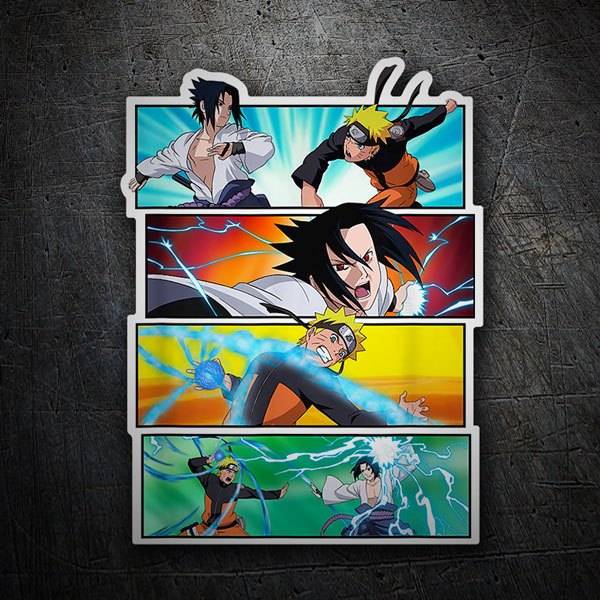 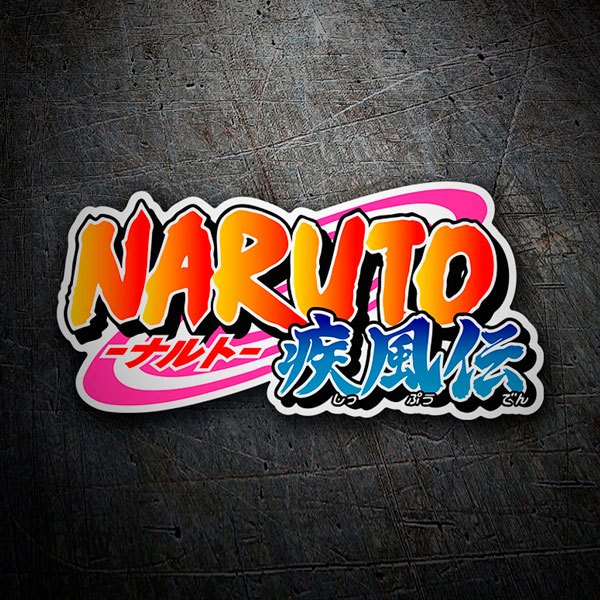 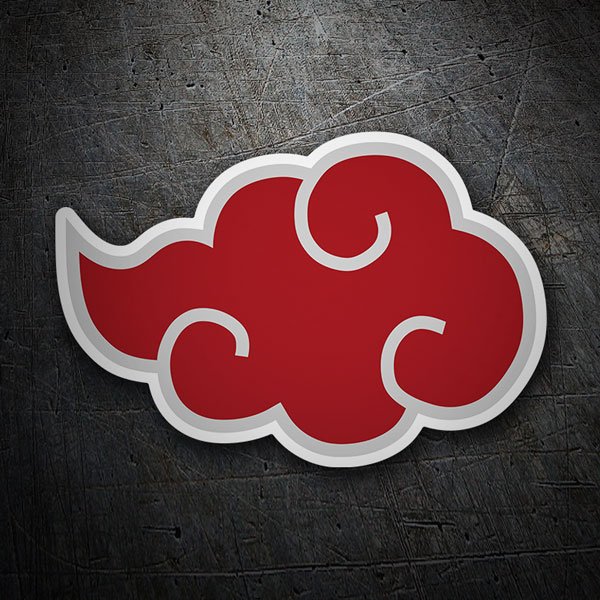 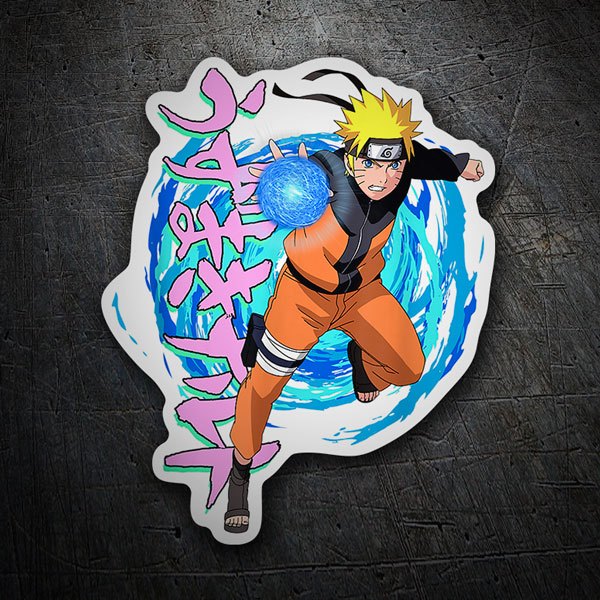 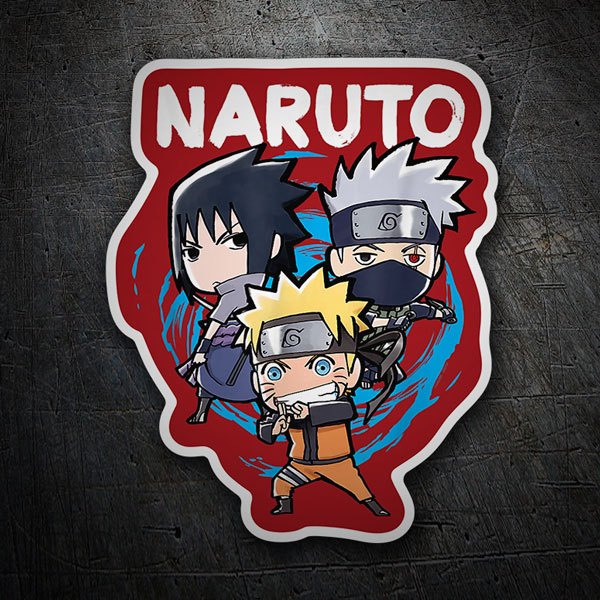 This manga series created by Masashi Kishimoto tells the story of a teenage ninja called Naruto Uzumaki, whose dream is to become Hokage, the highest ninja rank in his village, in order to be recognized within it as someone important. In Teleadhesivo we have created an important catalogue with Naruto stickers so that the fans of the series can decorate their rooms.

Different Naruto stickers, these are of smaller size. Naruto must protect the priestess Shion and help her fulfill her mission to defeat an evil demon and save the world. Meanwhile, he tries to escape the prediction of his own death.

Discover our Naruto Wall Decals. Naruto is a Manga series that tells the story of a young hyperactive ninja called Naruto Uzumaki who will do everything possible to ascend to the highest ninja rank in his village in order to be recognized as someone important in his village. Inside him resides the Nine-Tailed Fox (Kyubi), a demon that attacked the Hidden Leaf Village killing many people. So Naruto is now mistreated by the citizens of the village for considering him as the Kyubi himself.

Take the opportunity to decorate your spaces with cheap and easy to install items, as our Naruto stickers have the best prices on the market and also with complete installation instructions so that no one has problems when placing them.