Have you seen our Paw Patrol wall stickers? Imagine that the most known and admired professions in the world were performed by dogs instead of people, it would certainly be something very strange and we could not predict that they would do better or worse than humans, but maybe they would do it with much more desire and passion. 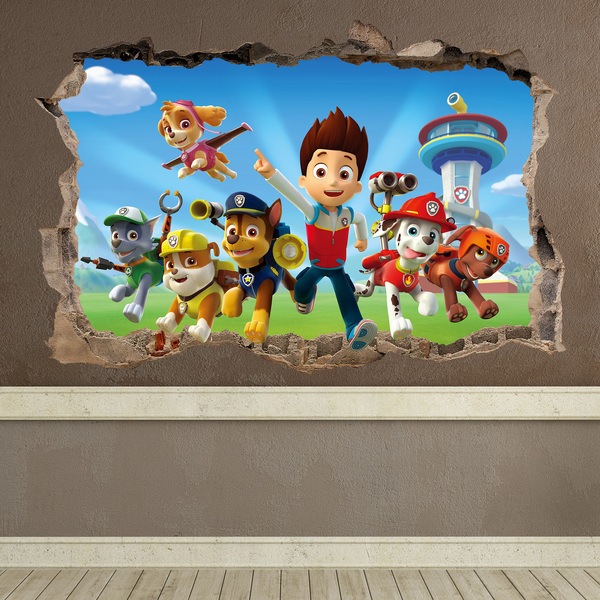 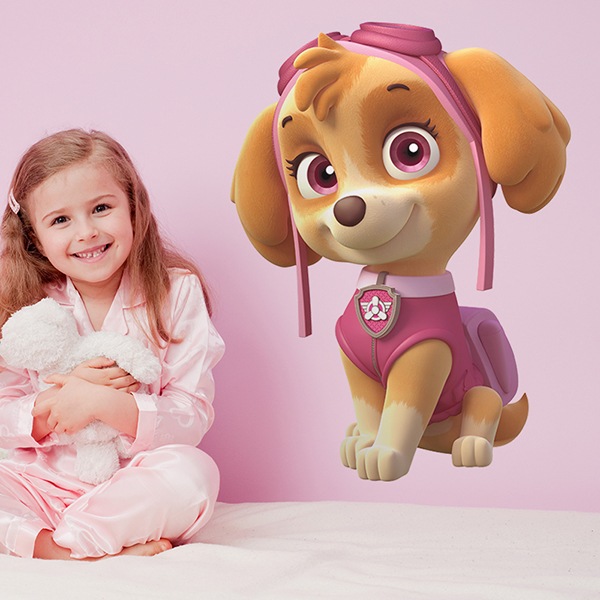 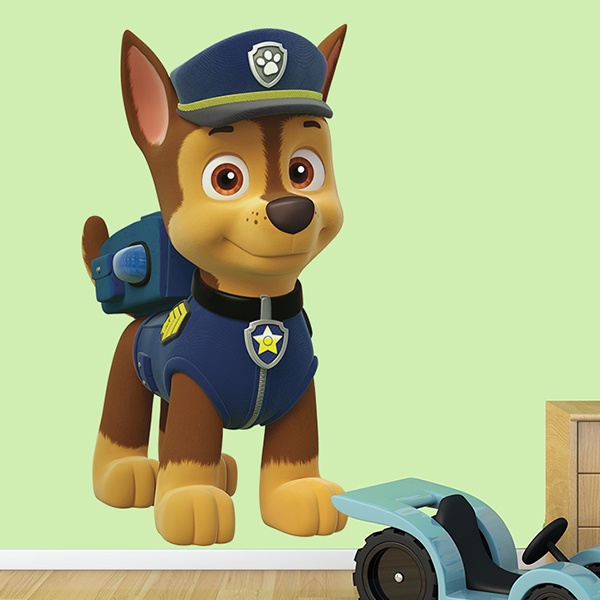 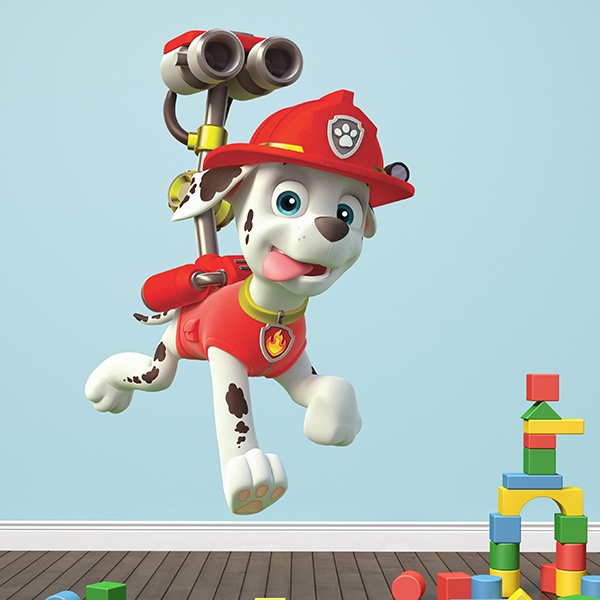 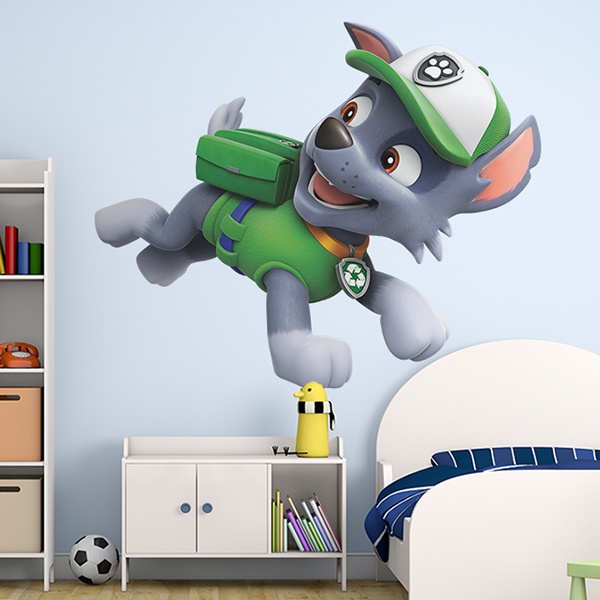 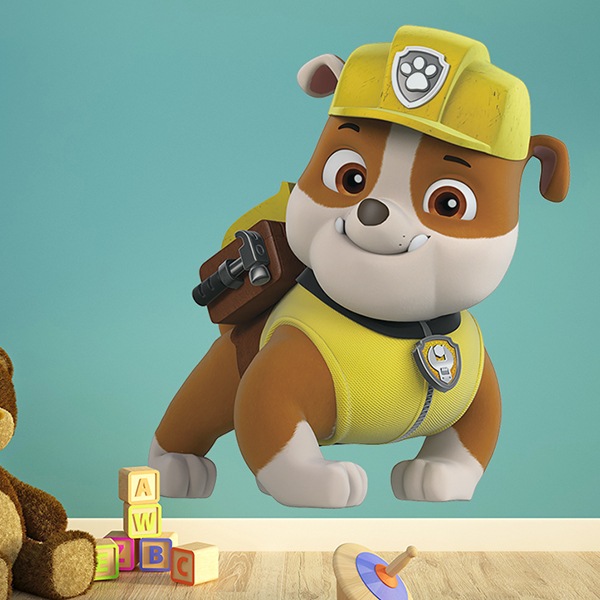 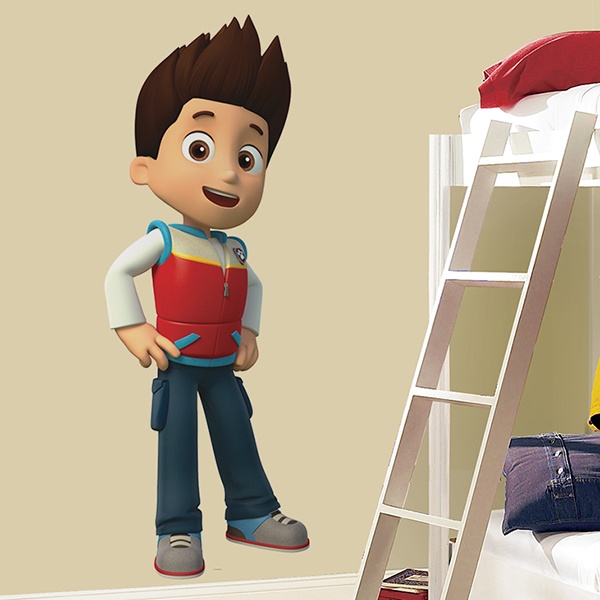 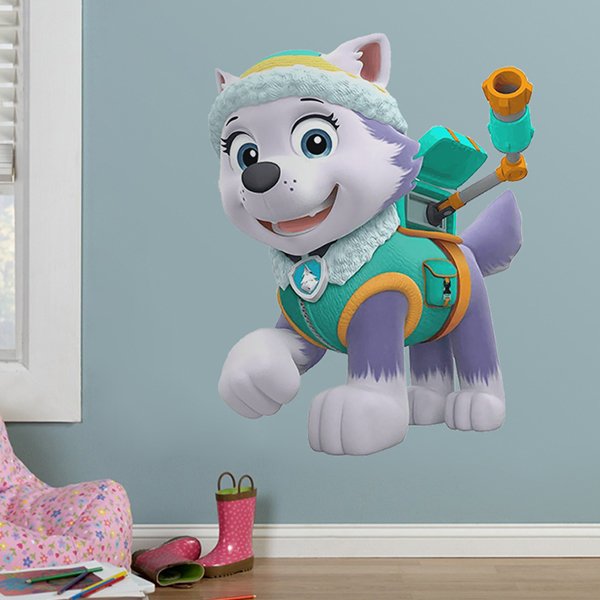 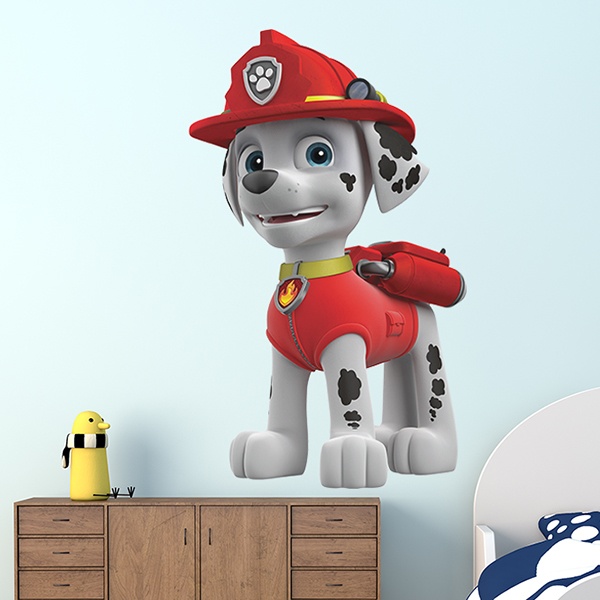 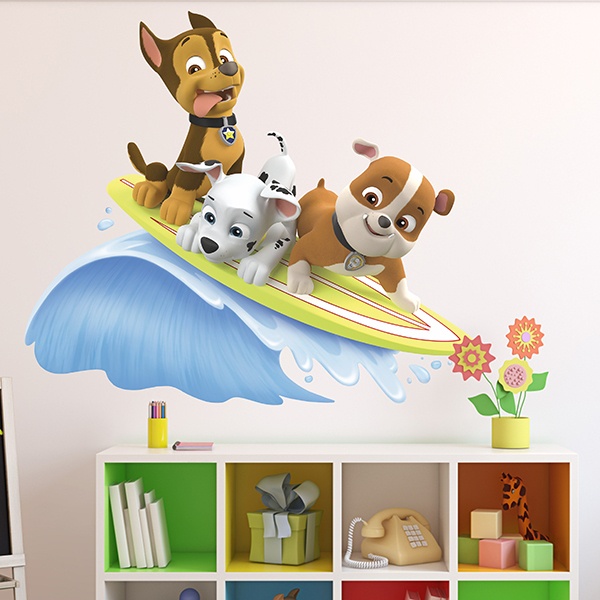 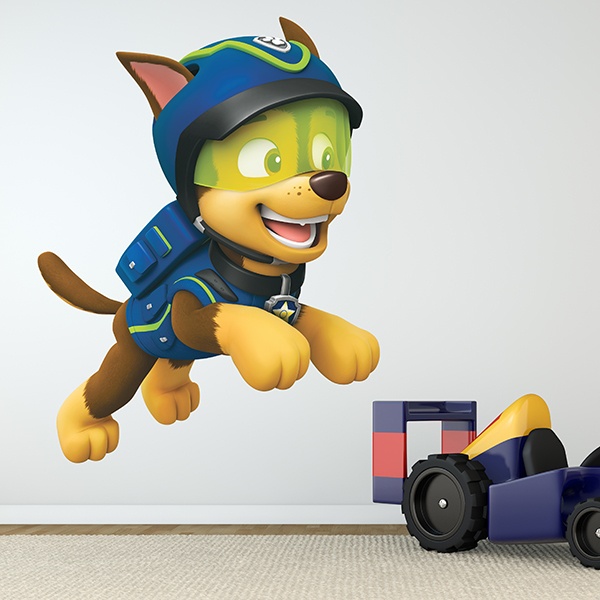 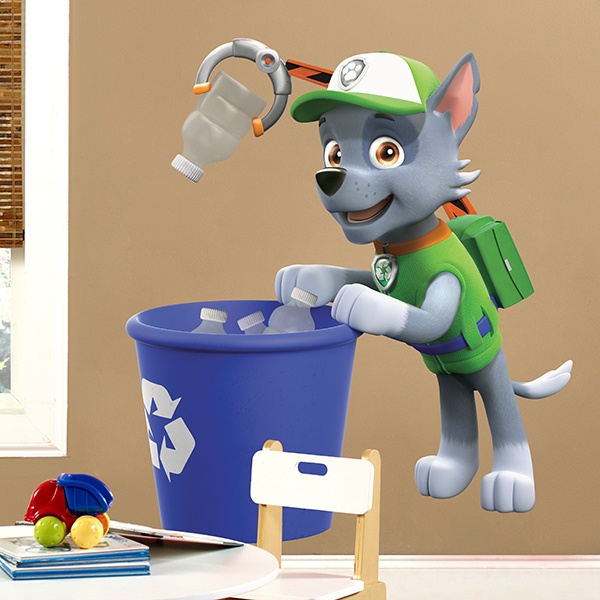 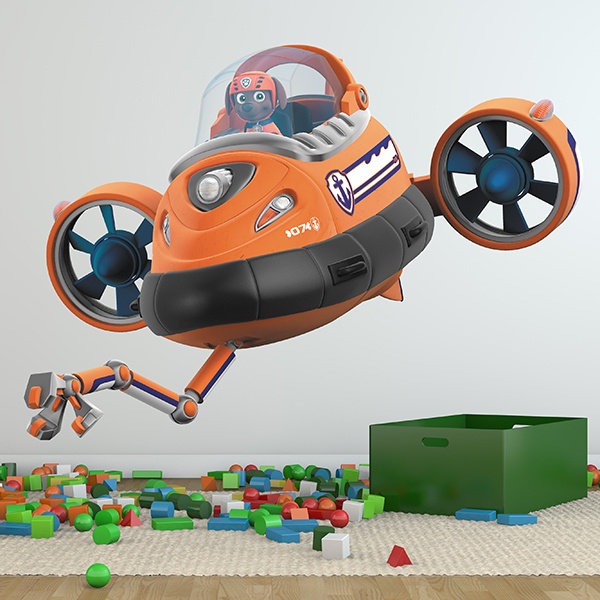 Paw Patrol - Zuma on your vehicle 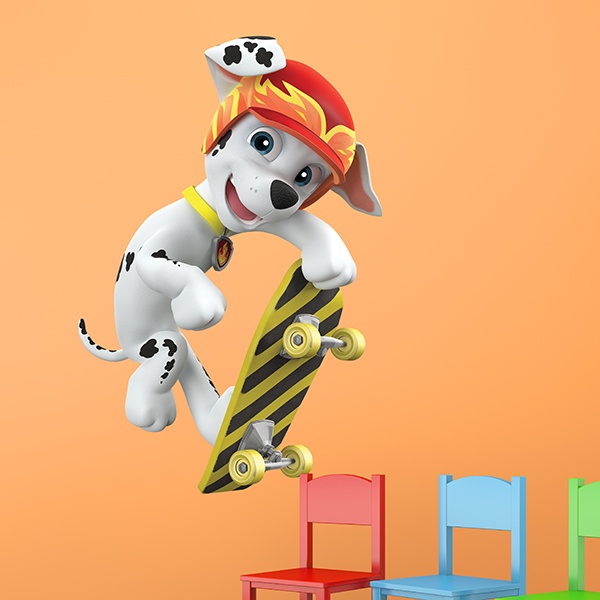 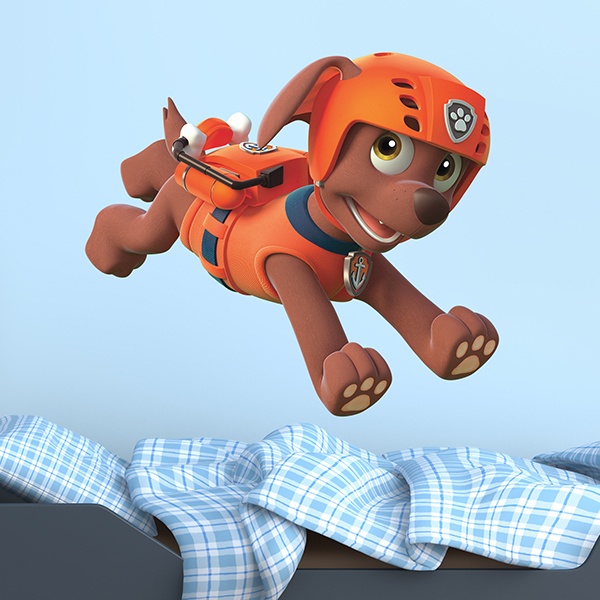 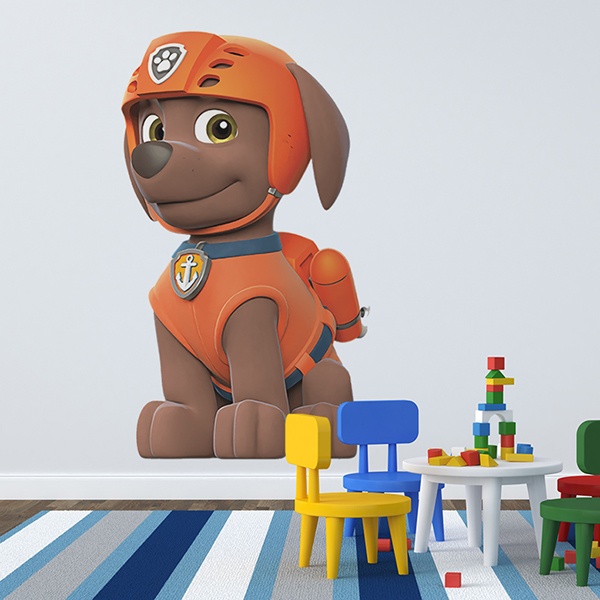 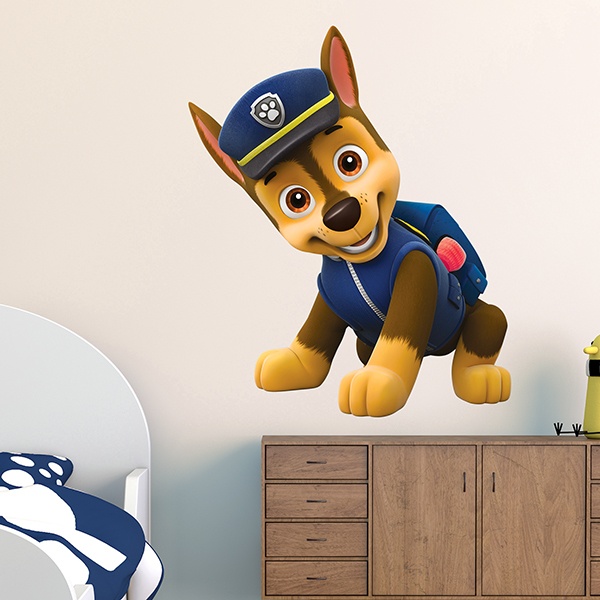 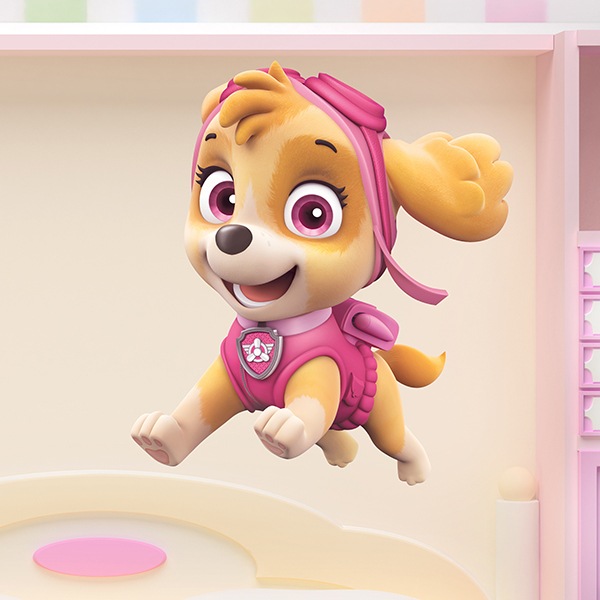 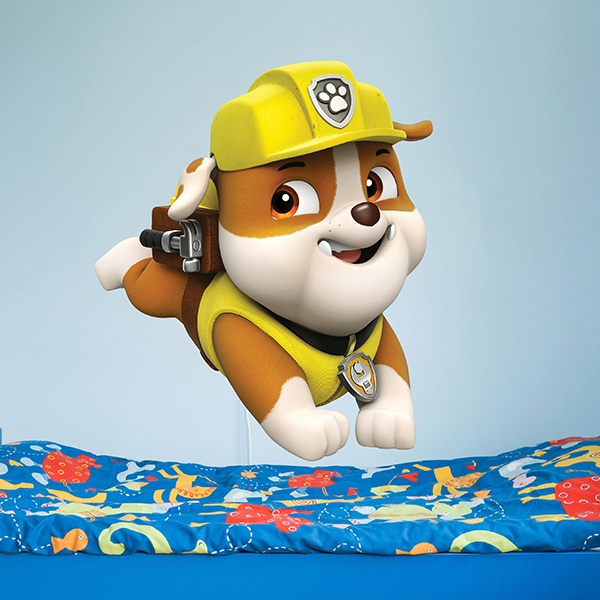 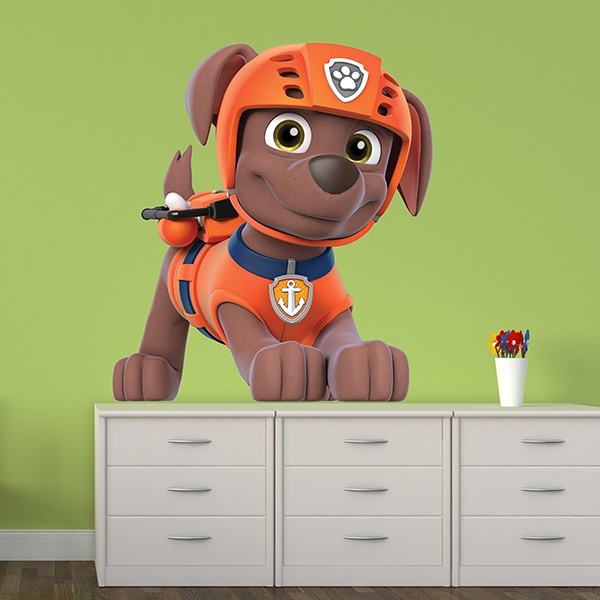 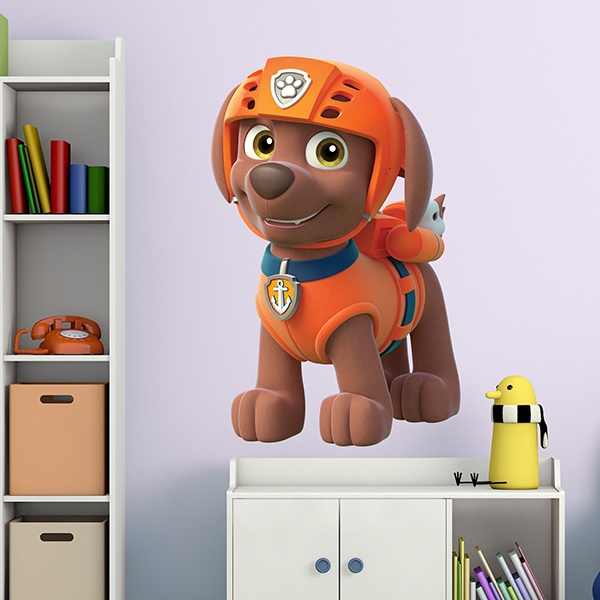 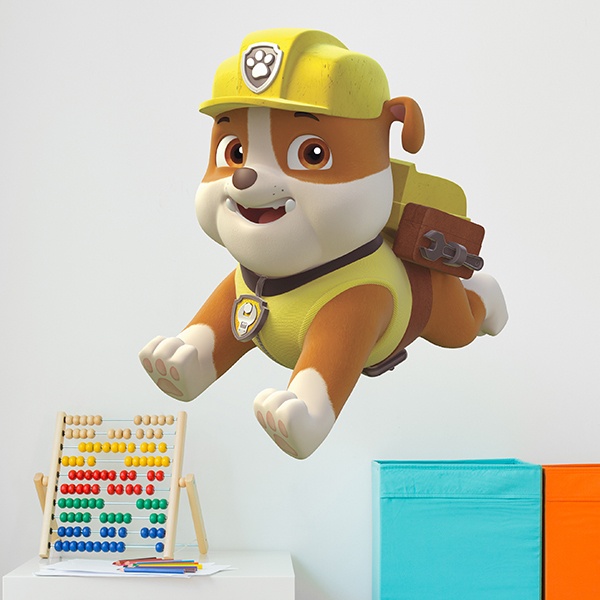 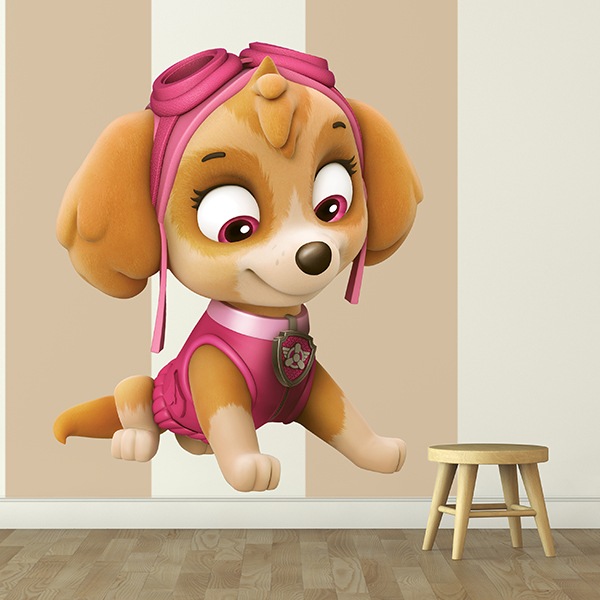 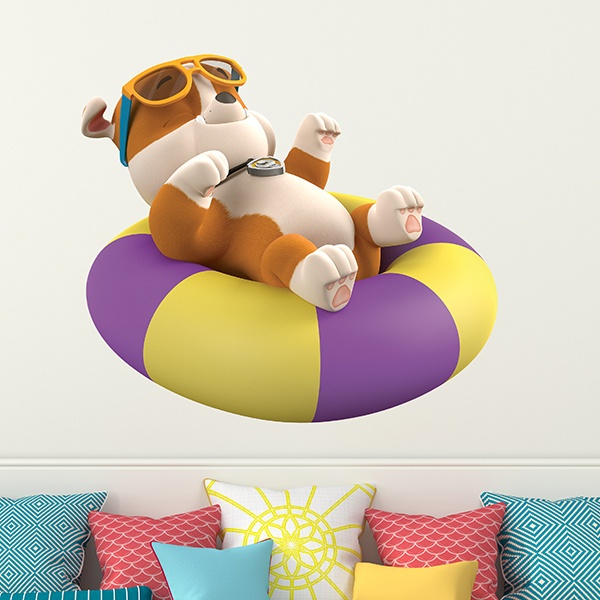 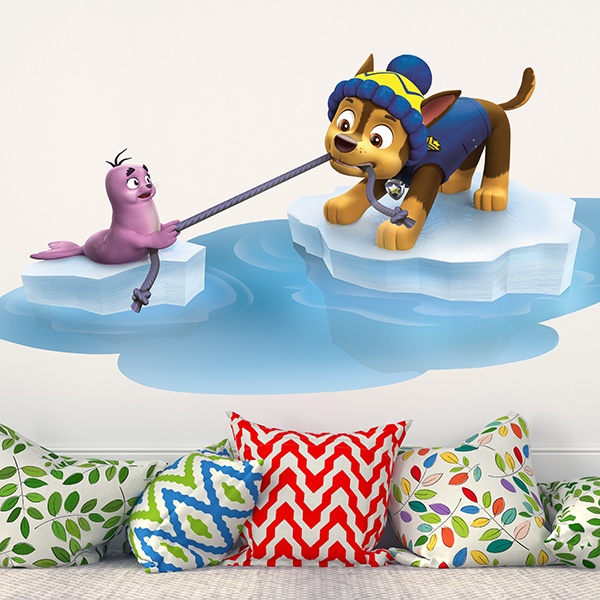 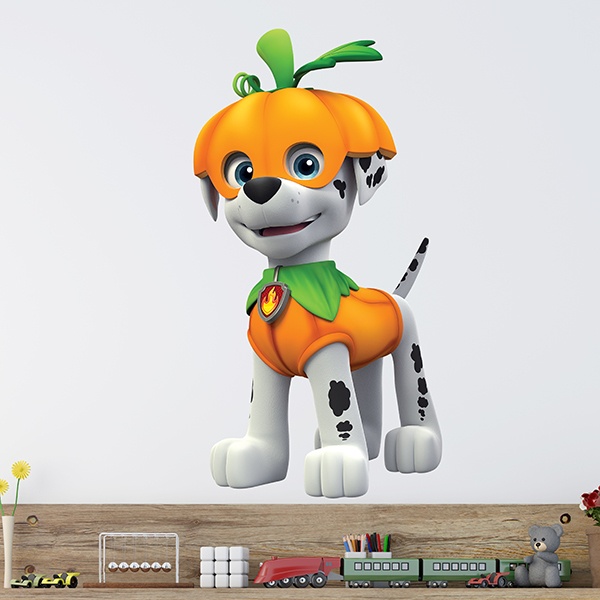 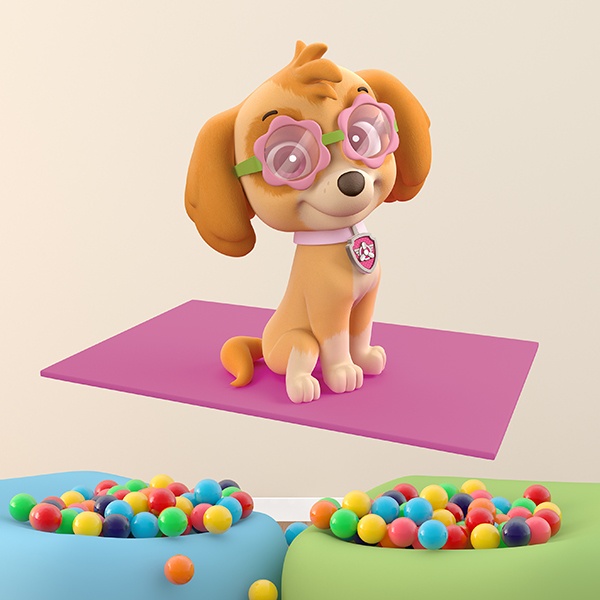 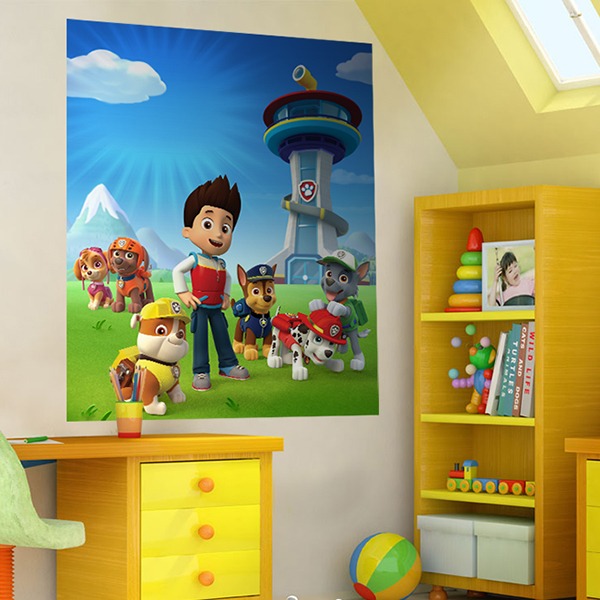 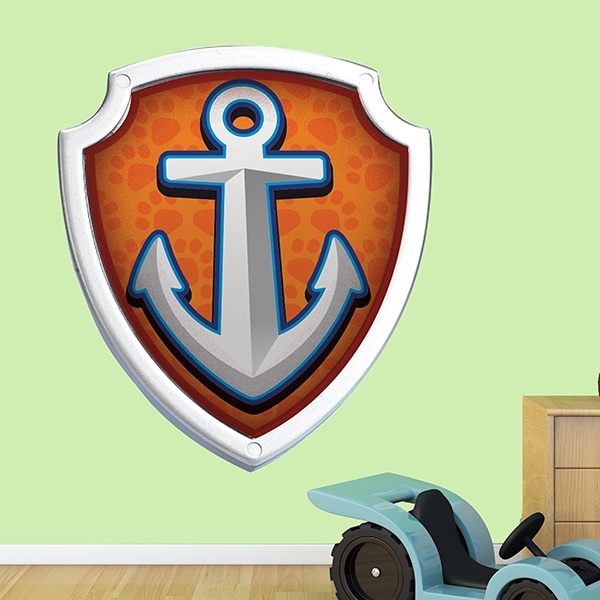 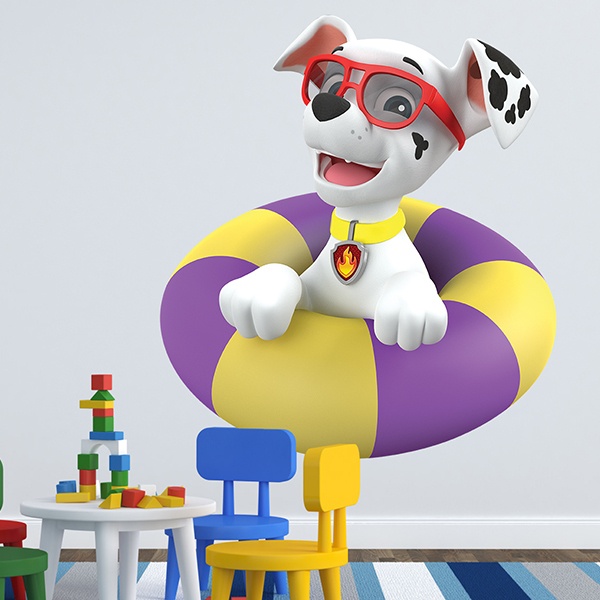 This is what happens in one of the world's current children's television successes where a dog patrol with the professions most admired by children come together in adventures to help and save people. For this reason, based on the incredible success of this cartoon worldwide, MuralDecal offers its customers a wide and varied repertoire of vinyl and decorative large Paw Patrol wall stickers, which will give the spaces of the youngest in the house a touch of fun, joy and decoration.

Having the Paw Patrol wall decals characters with MuralDecal is very easy, since in our product catalogue we offer the canine characters such as Chase, Marshall, Rubble, Skye, Rocky, Zuma or Everest and also their human leader Ryder so that you do not need any character in the decoration of that children's space where you want to place it. Paw Patrol wall stickers uk and sickers can be obtained either with the silhouette of each character separately or all together, it is also possible to have the shield and logo of this fantastic children's series, as well as the vinyls with the shape of a hole in the wall that give that fun touch of color and originality to the spaces.

Without any doubt the Paw Patrol is a very popular children's series in the children's audience so the ideal places to put these vinyls and stickers are the children's rooms, playrooms and children's libraries, it can also be used for schools or day-care centers, as well as in businesses that have a link to the world of children and especially anywhere that is desired by the customer because the series of vinyl and Paw Patrol bedroom wall stickers has many colors so it will give any place where they are placed a touch of joy, fun and above all a very childish touch for the enjoyment of children with the protagonists of his favorite cartoon.