Collection of decorative zodiac vall stickers of the signs of the zodiac with drawings of very high quality and detail. The old method of predicting our future and our way of being, based on the position of the stars, will decorate your home giving it an air of mysticism with these magnificent decorative vinyls where the name of each sign is combined with the symbol and a careful drawing with the representation of it, creating a spectacular composition to decorate your room with great taste and style. 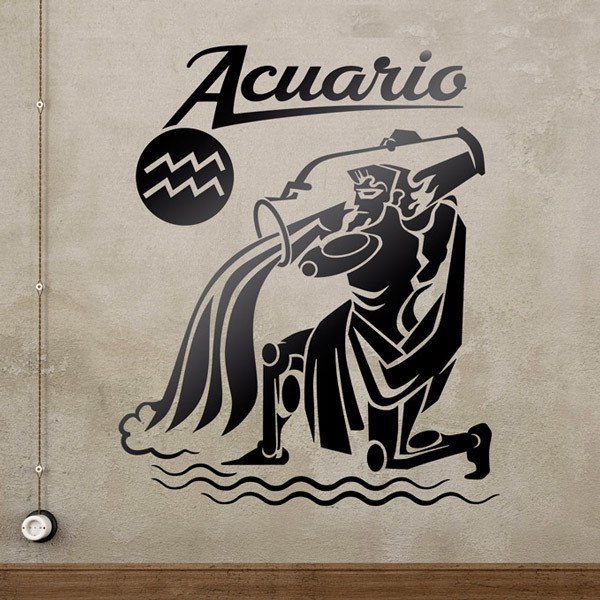 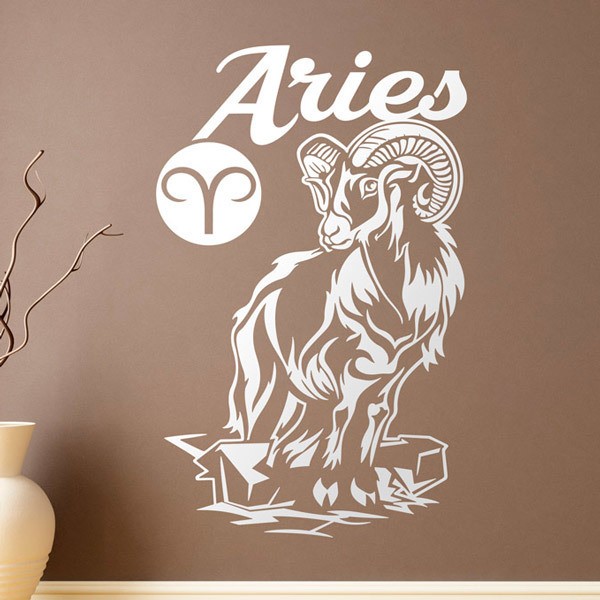 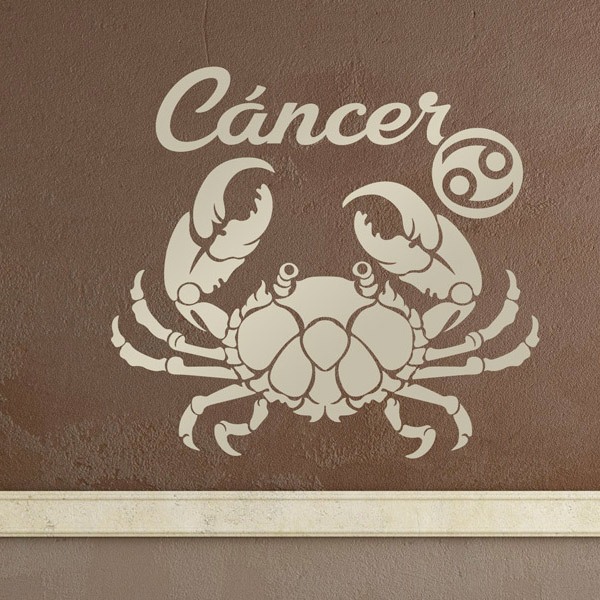 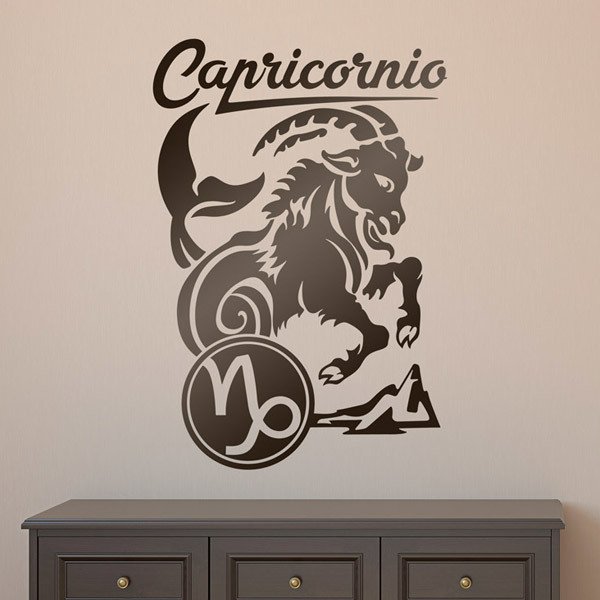 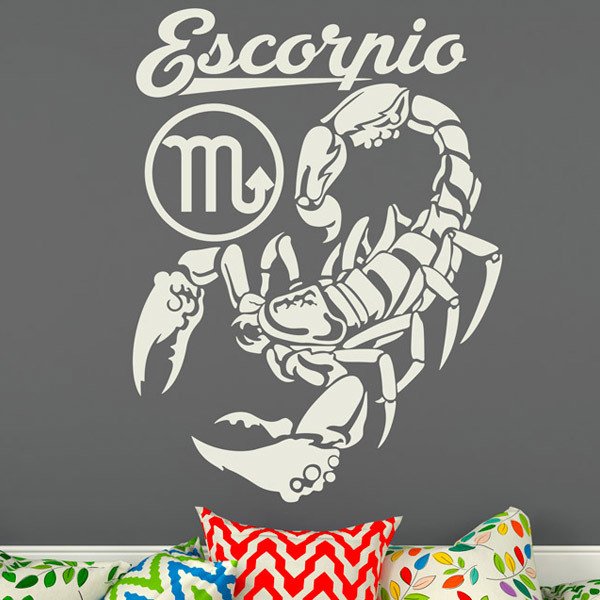 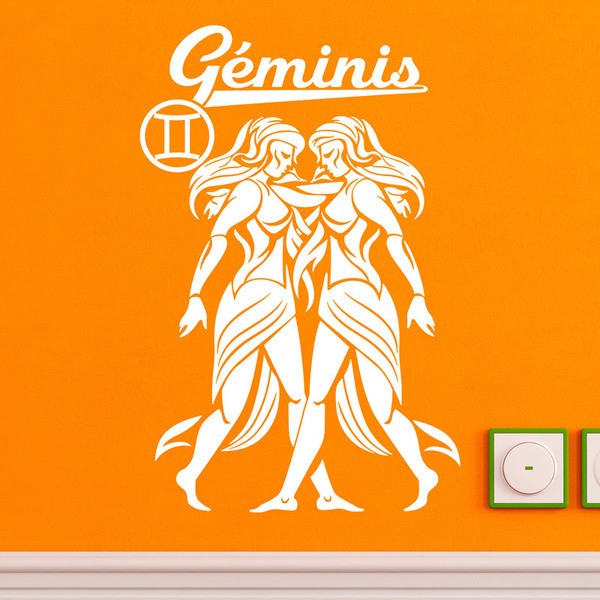 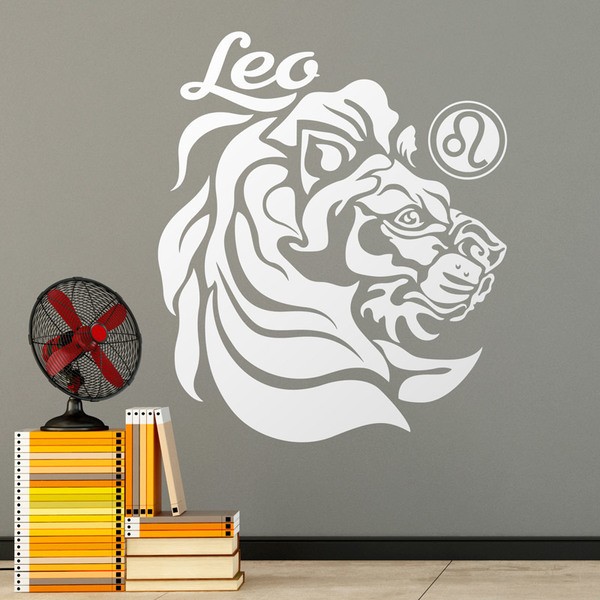 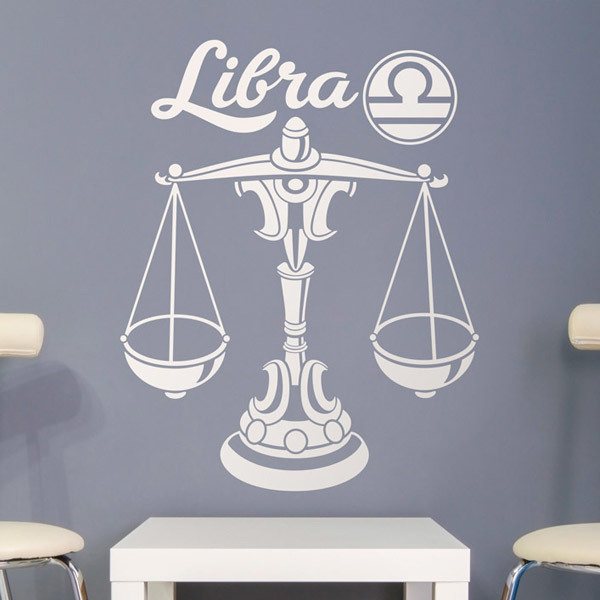 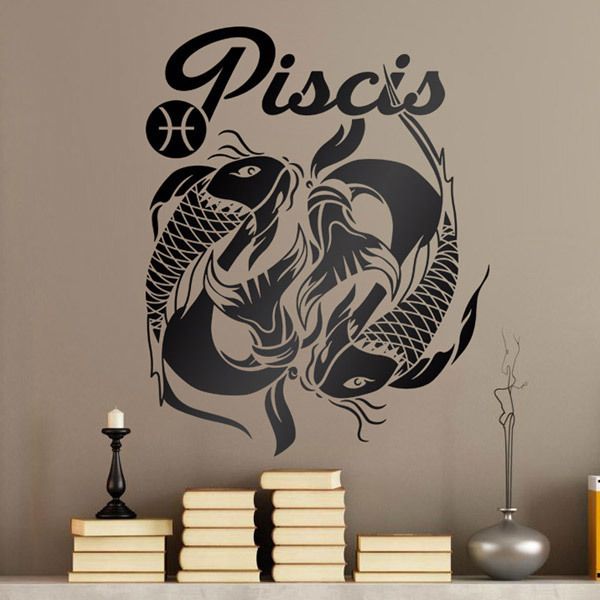 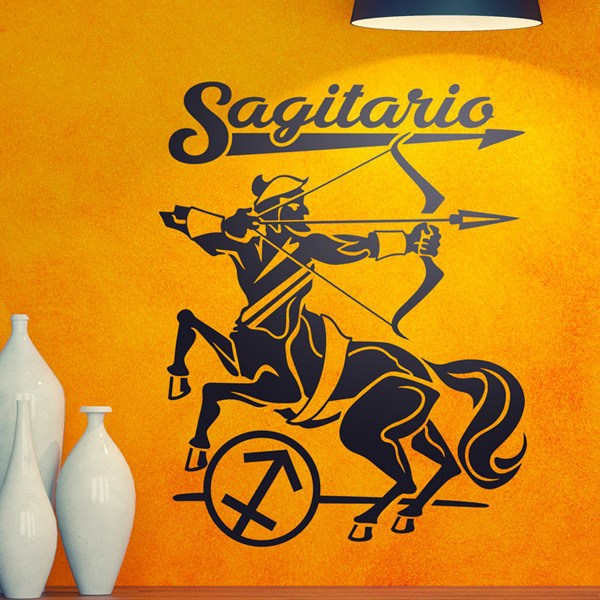 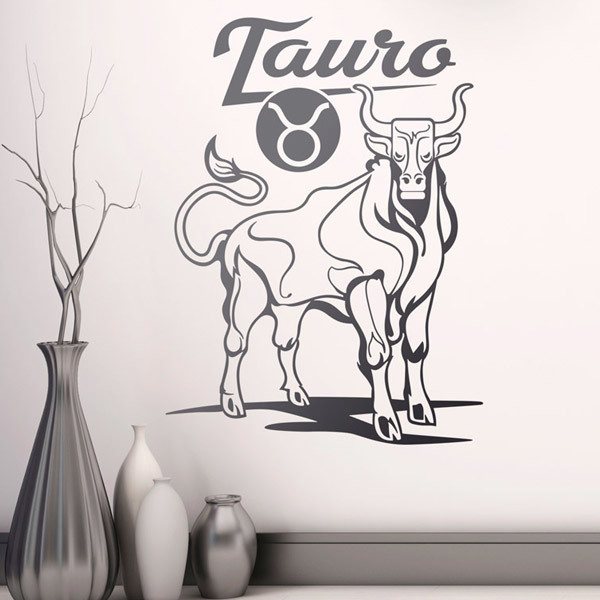 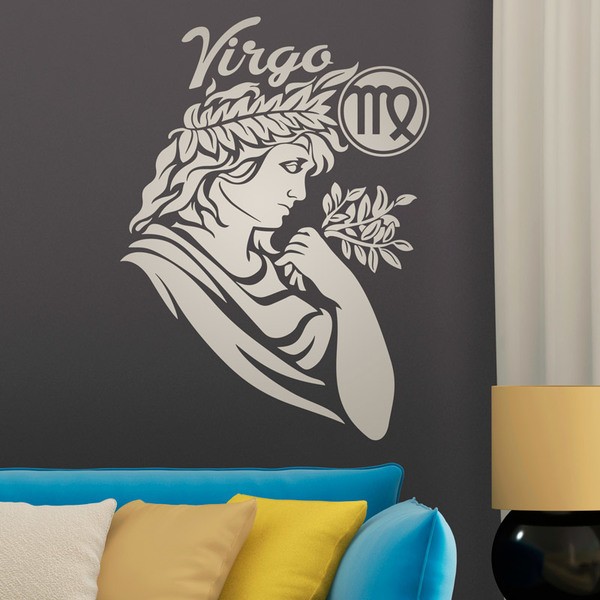 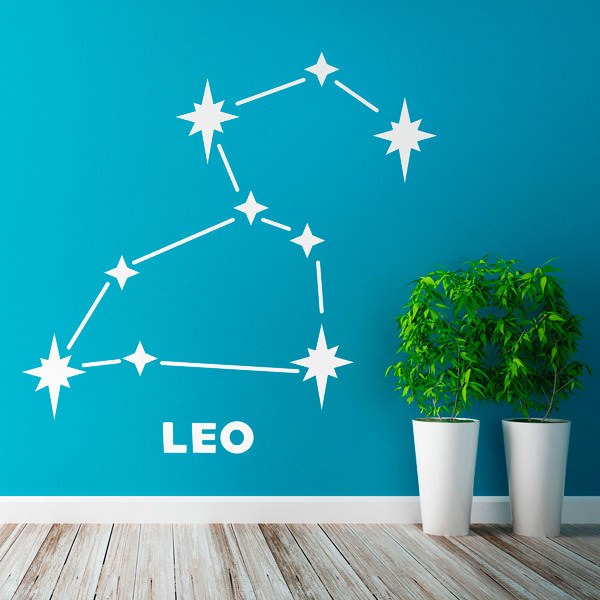 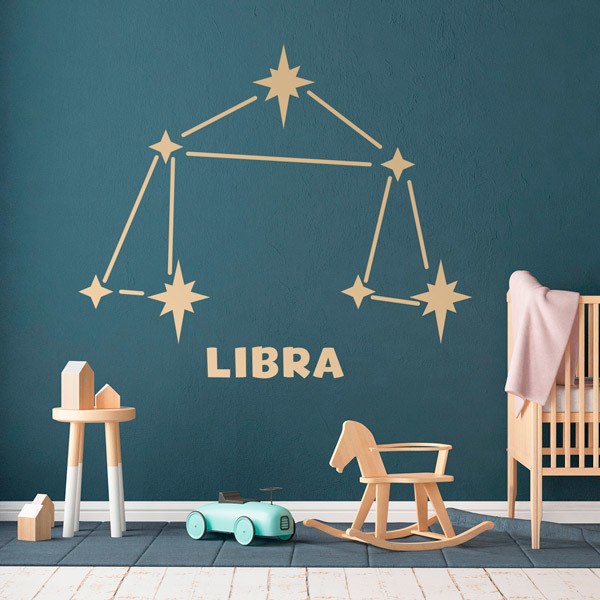 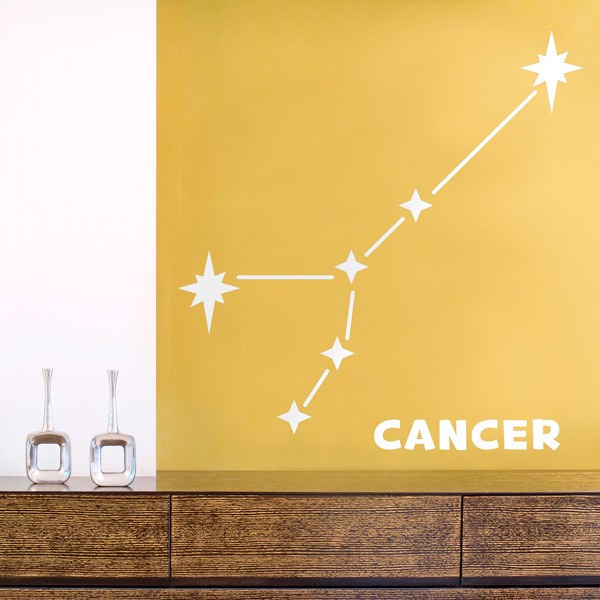 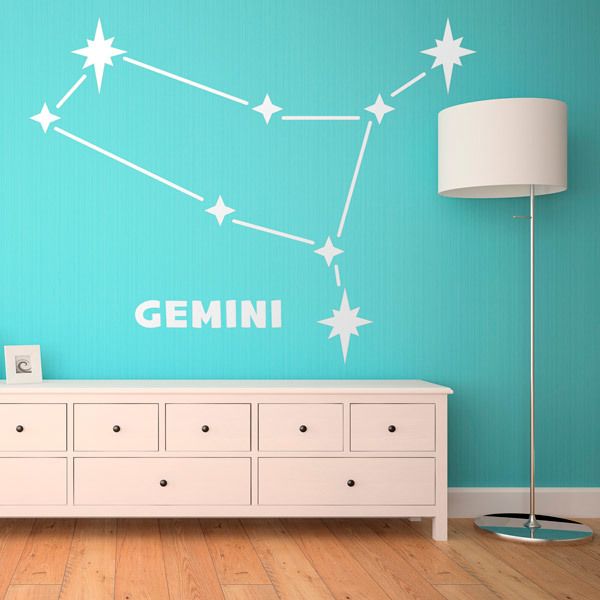 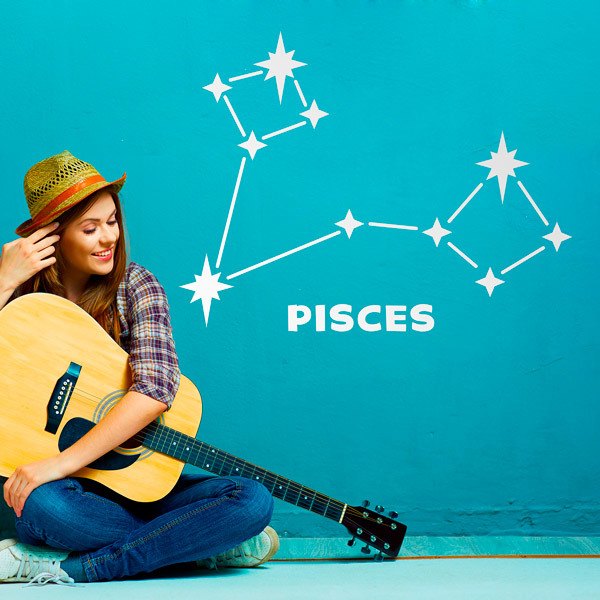 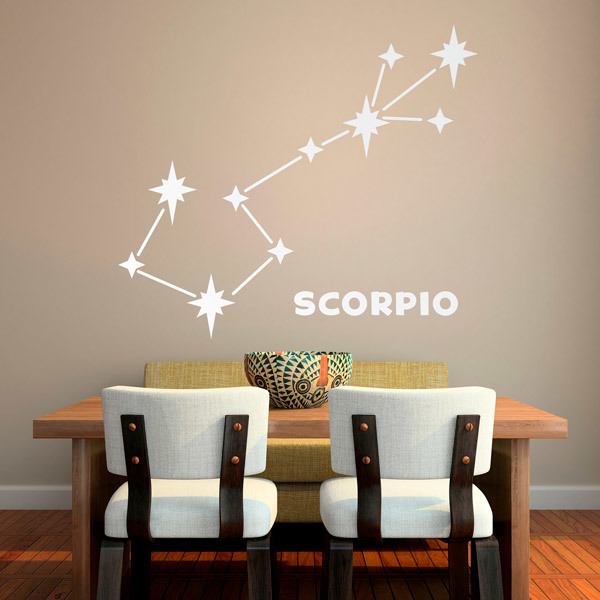 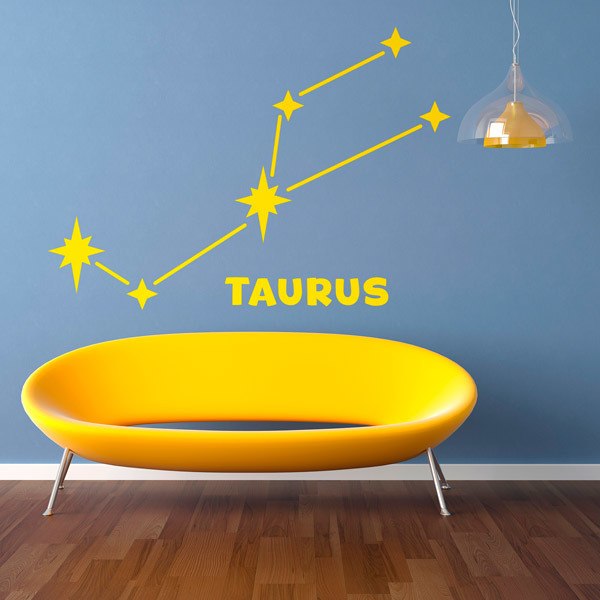 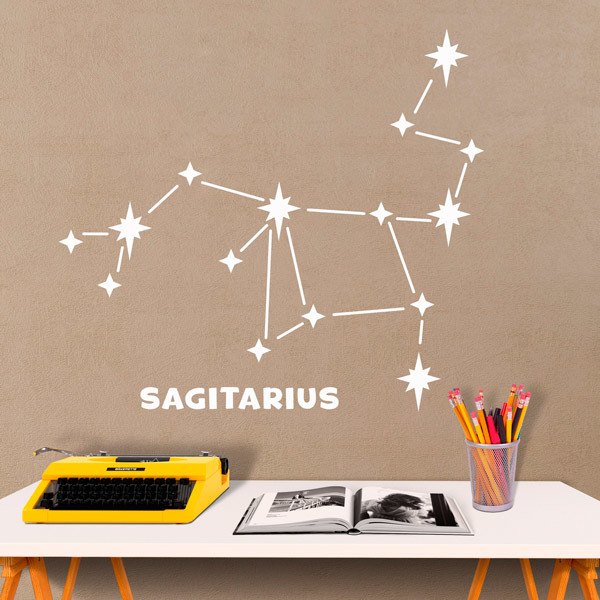 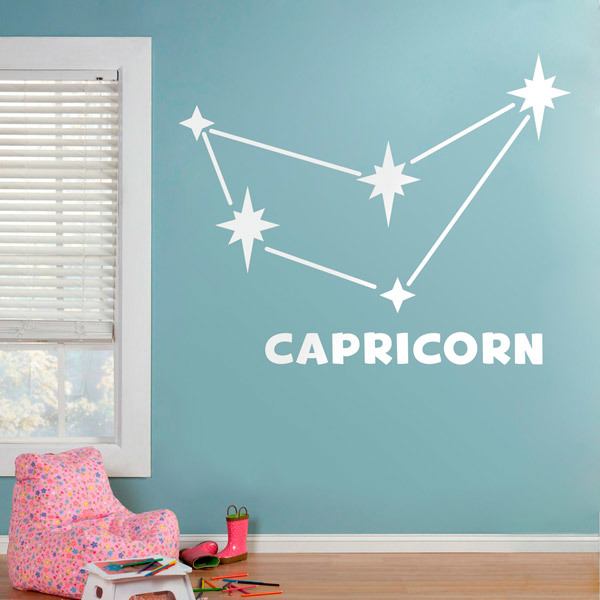 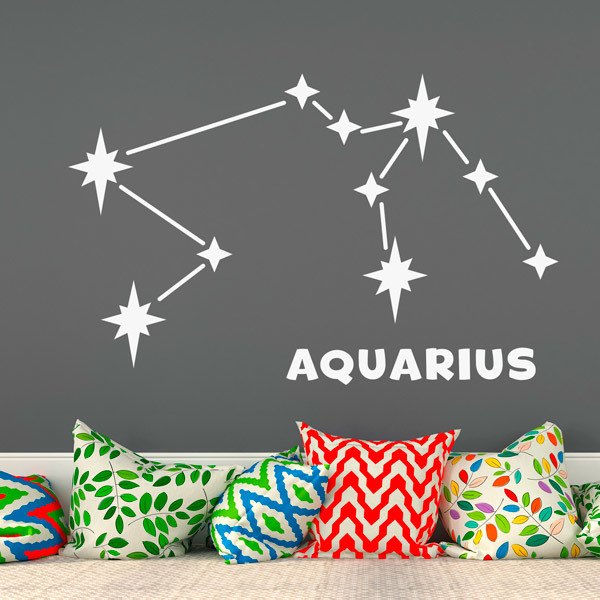 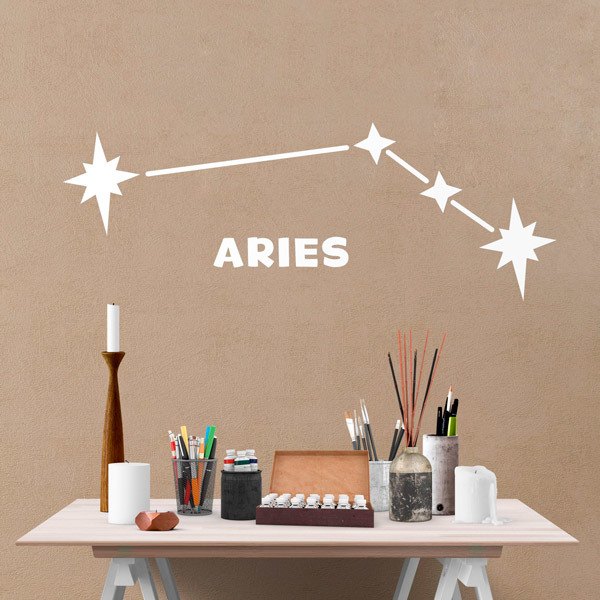 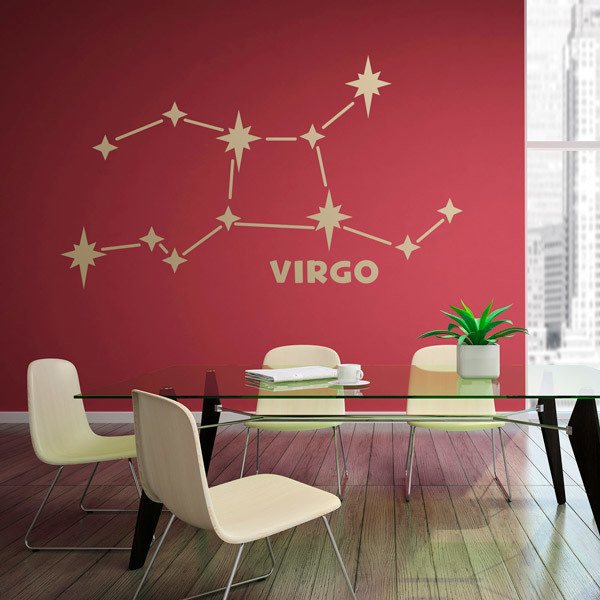 The signs of the zodiac sign wal strickerare related to a certain character, an element, a date and an associated legend.

They are characterized by their patience. Earth sign. April 20th - May 20th. It's the bull that made

These are people who love to learn. Air sign. May 21 - June 20. It corresponds to two twins that were born from an egg: Castor and Polideuco.

They are people who like to feel loved and respected. Watermark. June 21st - July 22nd. In mythology, Cancer represents a crab that attacks Heracles, Carcinos.

They really like to be dominant. Fire sign. July 23rd - August 22nd. In Greek mythology it is associated with the lion of Nemea, which fights against Hercules.

They're people who love to work. Dirt sign. August 23rd - September 22nd. In Greek mythology it is associated with Astrea, daughter of Zeus.

Represented by the scales of the goddess of justice, Themis.

A powerful and really determined sign. Water sign. October 22nd - November 21st. In Greek mythology it is associated with Orion.

They are curious people and adapt to any situation. Sign of fire. November 22nd - December 21st. It represents a centaur, half man, half horse.

In Greek mythology, it refers to th

Aquarians like observation and the desire to serve. Air sign. January 21st - February 18th. In mythology this sign is associated with the mythical king of Ithaca, Odysseus.

Pisces are very independent and have a very sociable character. Water sign. February 19th - March 20th. Pisces in mythology is associated with the beginning of Christianity as two fishes intertwined.

If you have felt identified with the character assigned to your horoscope or if you feel represented by its mythological legend, you have the opportunity to link with your sign and create a link between it and your favorite environment. zodiacal sign wall stickes. Our beautiful zodiacal horoscope stickers are available in more than thirty colours and in various sizes so that you can adapt them to your space perfectly.